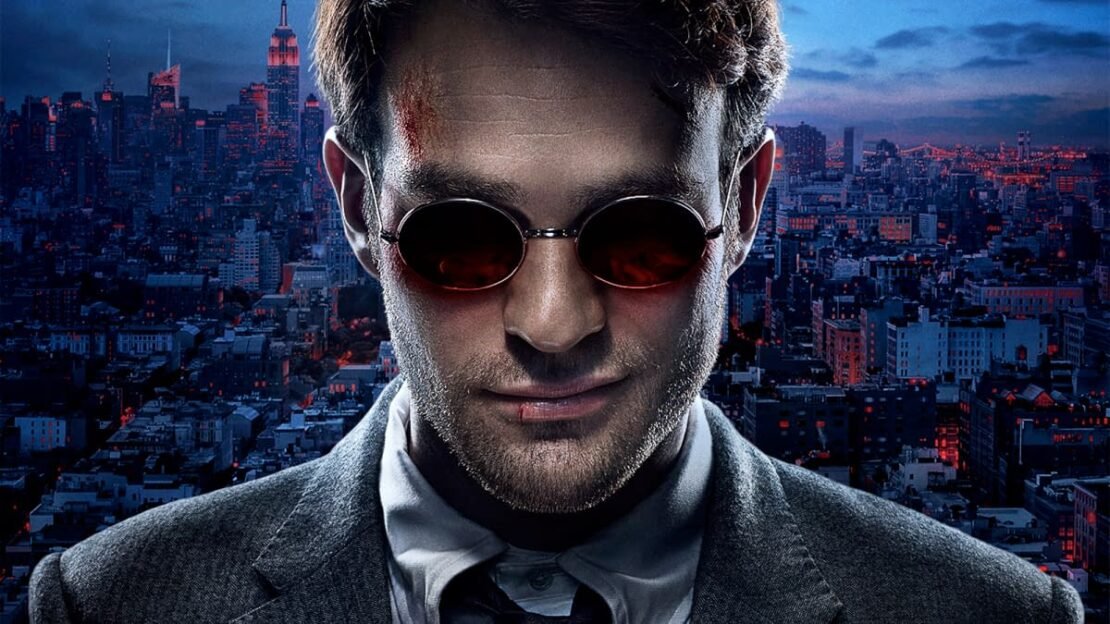 Kevin Feige, the President of Marvel Studios, has confirmed that everybody’s favorite Daredevil, Charlie Cox will be reprising his role of Matt Murdock aka Daredevil in any future appearance of the Devil of Hell’s Kitchen in Marvel Cinematic Universe. Feige confirmed the news during an interview with Cinemablend, by saying:

Cox has played the role of the blind superhero for three seasons of the Netflix series Daredevil. The series became really popular and beloved because of its very brilliant fight sequences and genius character exploration. But as Disney+ became more and more successful, the Netflix Marvel shows were abruptly canceled, because all of the characters were going back to their production house.

The confirmation is coming on the heels of the much-anticipated Spider-Man: No Way Home release, in which many fans were theorizing that Cox will appear as Matt Murdock in the film, but when asked by Forbes, Cox said, “I don’t want to ruin anything for fans either way. My answer is, ‘No comment.’ I don’t know what’s going to happen, I genuinely don’t know.”

So, no one still knows when Cox will be dawning his horns mask again, but we can soon find out if he will appear in No Way Home or not, because it’s just nine days away with the film releasing in theaters on December 17.