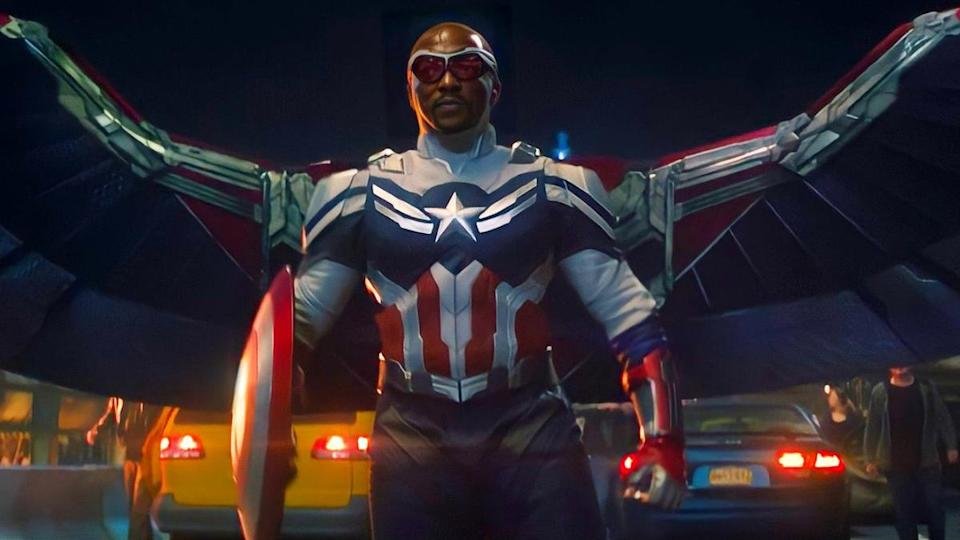 Captain America 4 is in the works with Anthony Mackie and The Falcon and the Winter Soldier showrunner Malcolm Spellman.

The Falcon and the Winter Soldier aired its season finale today and on the same day when Anthony Mackie‘s Sam Wilson is crowned the new Captain America, The Hollywood Reporter reports that Captain America 4 is in the works which will be written by the showrunner Malcolm Spellman and staff writer Dalan Musson who wrote the Episode 5 “Truth” in the series. As of yet, no directors have been attached to the project.

Captain America 4 will be the first Captain America film that will star Anthony Mackie in the lead role instead of Chris Evans. No plot details have been revealed yet but The Falcon and the Winter have left many plot lines open to exploring in the upcoming movie, like Sharon Carter’s Power Broker who is now working for the U.S. Government and is planning state secrets and weapons or they could to the John Walker’s U.S. Agent route who is going to work for a mysterious member in a secret agency name Valentina Allegra de Fontaine, who in her own words said that things are about to “get weird”.

Whatever happens, Captain America 4 is still not going to come for a few years more because at this time Marvel has booked its slots to the fullest with movies with Loki coming on Disney+ on June 11, and Black Widow coming the next month after that on July 9 on Disney+ and in theaters, and also Sang-Chi and the Legends of the Ten Rings which just dropped a mind-blowing trailer is coming in September.