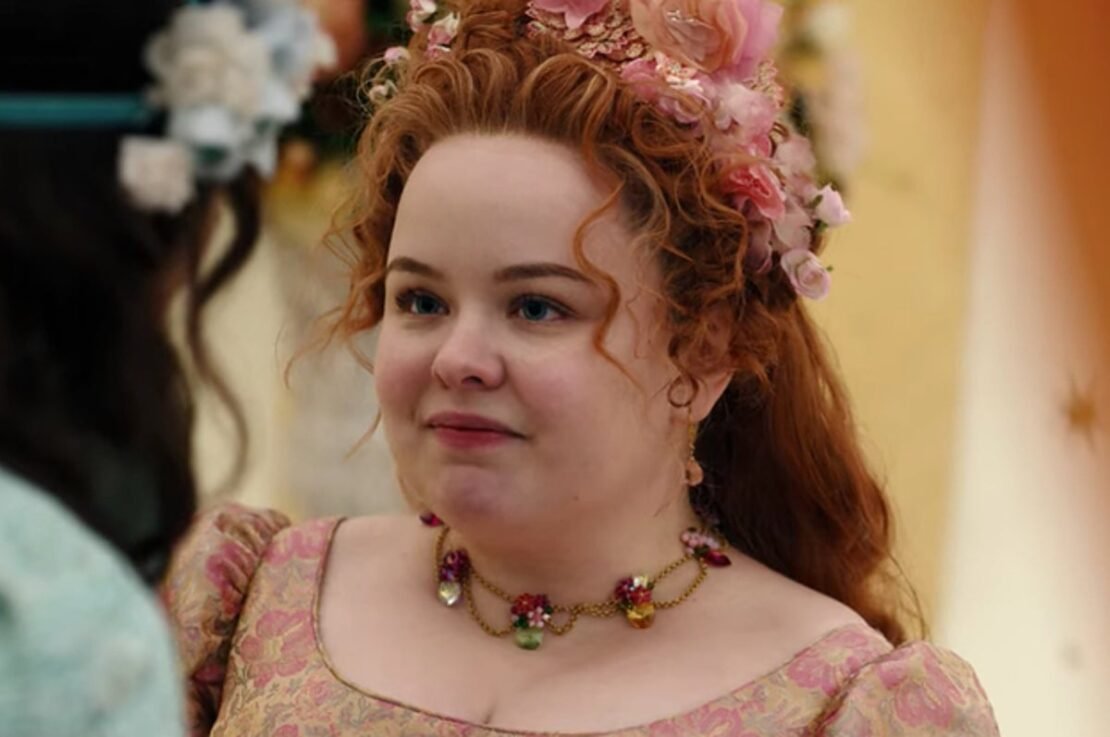 Bridgerton star Nicola Coughlan, recently revealed that they filmed an alternate ending for Season 1. Even though the series is mainly focused on the Bridgerton family, the most interesting character in the series is Lady Whistledown, throughout its first year the mysterious author of the society’s newsletter, revealed new and scandalous news that made even the Queen take interest in her writing.

However, this was not the original ending planned for Season 1 by the writer, revealed by the series star Coughlan. During the Netflix’s global fan event TUDUM, the creators of the series said that they weren’t sure if they wanted to reveal the identity of Lady Whistledown so early on in the series. So, there is an alternate ending of Season 1 in which it is hinted that Cressida Cowper is behind the scandalous columns. Read the statement by Coughlan below:

“It was a reshoot in July, so they had filmed a different ending. They were going to make it seem like it was Cressida Cowper.”

It looks like Bridgerton’s writers were anxious about the reveal of the identity of Lady Whistledown, as Coughlan said they were pondering on revealing her identity in either Season 1 or 2, and now that they have resolved the mystery the series can move on to other narratives, and fans will also have to let go of the mystery as the writers did.