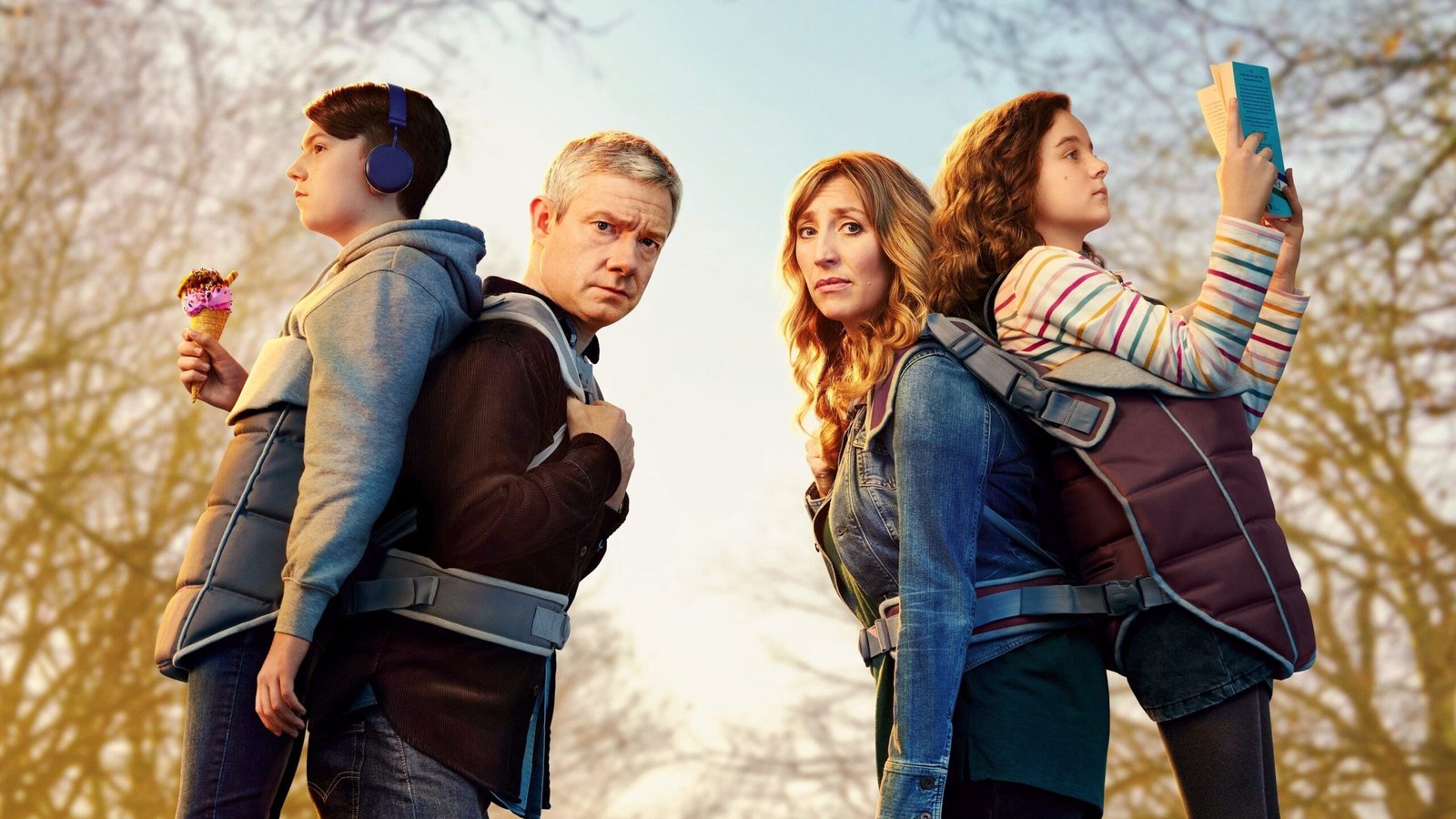 Breeders Season 3 has been confirmed by FX and it is set to premiere in the next year.

The second season of the beloved comedy wrapped up on May 17 and left us with a heartbreaking ending which we all hope turns into something good in the upcoming season which will debut on FX in 2022.

“Delighted that we’ve got three seasons, One more and it’s a pizza. This is such a superb team to work with, and it’s a pleasure and a privilege to make the show. I can’t wait to see what terrible and brilliant but let’s face it mainly terrible things will happen to the Worsley family in the next 10 episodes.”

The comedy series starring Martin Freeman and Daisy Haggard as Paul and Ally tell the story of a couple who are struggling in the biggest exam of all which is called parenthood? The dark comedy series explores the parental paradox that you’d happily die for your children, but quite often also want to kill them.

Season 2 began with a time jump in which Luke (Alex Eastwood) is now 13 and Ava (Eve Prenelle) is 10, which brought new sets of challenges to the Worsley family. We have to see now how the next season will turn out but we hope for the best for the Worsley family. The series also stars Joanna Bacon, Alun Armstrong, and Stella Gonet

The third season of the series can begin with another time jump just like the second season, in which the creator Simon Blackwell can explore the strained relationship between Paul and Luke and how Ava will become when she grows, for all this, we have to wait for some time now, but until then we can watch some other family drama in which not everything goes terrible and that series is Netflix’s Atypical which just completed its fourth and final season and is ready for a binge with you.

“Breeders” was created by Simon Blackwell, Martin Freeman, and Chris Addison, and all three of them executive alongside Richard Allen-Turner, Rob Aslett, David Martin, Jon Thoday, Toby Welch, and Michael Wiggs. The series is produced by Avalon, Sky Originals, and FX Productions. 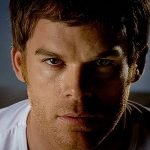 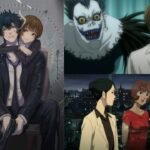