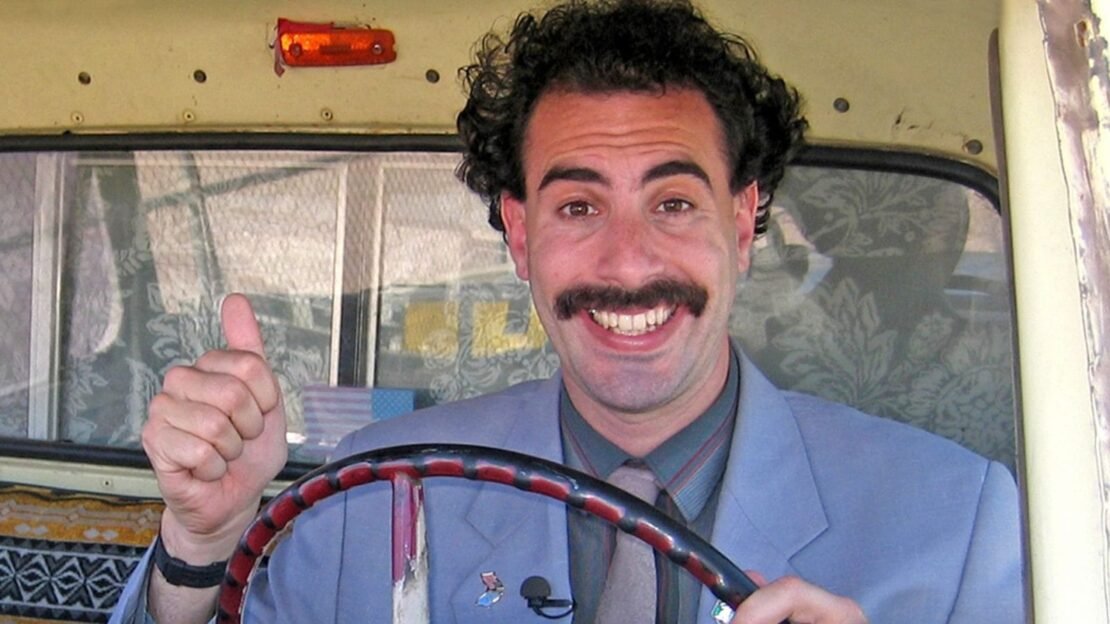 The highly offensive and brilliantly funny, Borat is back with a sequel and it is officially named ‘Borat: Subsequent MovieFilm’.

The sequel to the highly acclaimed 2006 film ‘Borat: Cultural Learnings of America for Make Benefit Glorious Nation of Kazakhstan’, (isn’t it a mouthful) is coming on Amazon Prime Video on October 23, 2020. There was a rumor about the name of the film and the fake name was pretty hilarious too, which was “Borat: Gift of Pornographic Monkey to Vice Premiere Mikhael Pence to Make Benefit Recently Diminished Nation of Kazakhstan” but sadly that is not the official name.

Sasha Baron Cohen will be back in his Borat outfit and with his brilliant acting chops, and it will be a big month for Cohen, because his Netflix film The Trial Of The Chicago 7 which is written and directed by the legendary Aaron Sorkin, and the sequel to his most beloved film will both be available to stream this month.

The official synopsis for Borat: Subsequent MovieFilm is, “To be more specific, this is the Borat Subsequent Moviefilm: Delivery of Prodigious Bribe to American Regime for Make Benefit Once Glorious Nation of Kazakhstan. Chenqui!”   Sasha Baron Cohen shot the sequel of Borat, secretly over the summer, but there were many events around the comedian pointing to the sequel.   We have avoided giving any spoiler for the first Borat because if you haven’t seen it, you are missing out on the best comedy movie of the 21st century by all accounts.