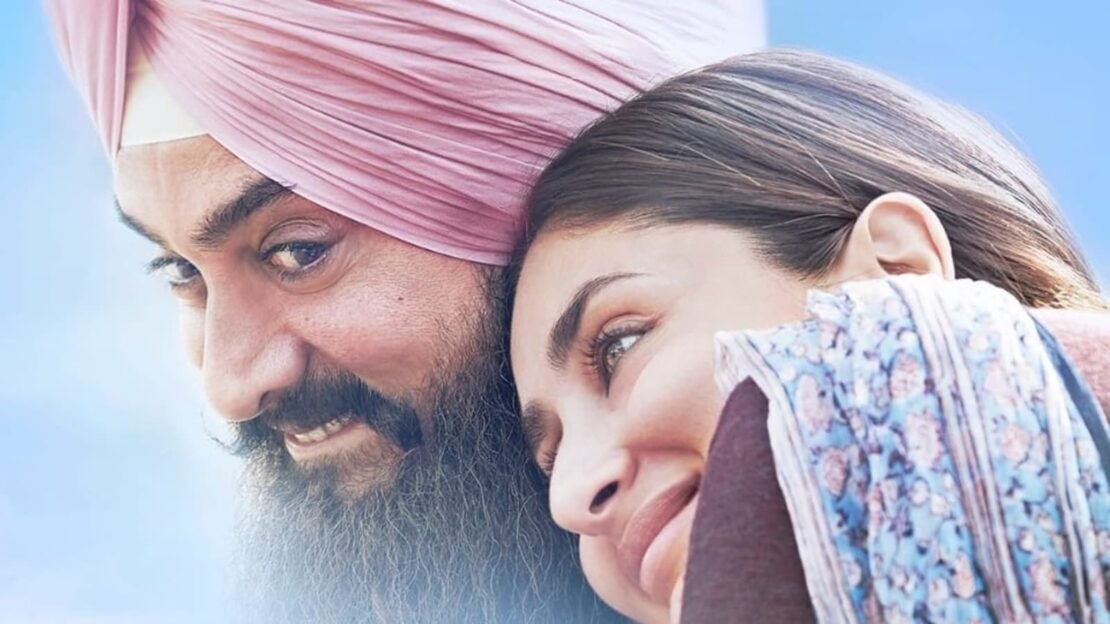 Bollywood used to be the biggest and most respected film industry in India, but lately, it seems like everybody has lost their fondness for the industry. Bollywood is being seriously damaged because of many factors outside of its control but there are also many things that they have done to get this type of contempt from the masses. The latest Bollywood films like Laal Singh Chaddha, Raksha Bandhan, and Shamshera were in no way bad but still weren’t able to win the hearts and money of the Indian audience. While Bollywood is producing one flop after another, the Tamil and Malayalam industry films are getting the people in theater seats because of their larger-than-life films.

Bollywood has always been the film industry of India mostly because they produced the kind of films that anyone could watch from a 7-year-old child to a 90-year-old grandpa. While this is still true for the new movies coming from Bollywood in some ways the magic of those old films has faded. One of the main reasons for this is diversity or the less of it in Bollywood. In a recent interview film director Anurag Kashyap (Gangs of Wasseypur) stated that in Tamil and Malayalam film industries creators coming from all walks of life and creating true-to-life cinema which is enticing to the audience but Bollywood has always been a pretty closed-off industry or it certainly seems like that to the outsiders. Most of the creators who are currently working in Bollywood come from prestigious Bollywood families and because of that they have only seen the world of cinema through a particular lens. They don’t possess the experiences and the point of view which will relate to the movie-going audience in India.

Streaming can also be one of the biggest reasons many Bollywood films are failing to earn money in theaters. Before the pandemic, the contempt consumption of the Indian audience looked totally different from what it is now. Before we were tied to our sofas or beds for almost two years, we didn’t exactly know what streaming was like because most of us hadn’t experienced it. But after the pandemic hit and we couldn’t get out of our houses we started consuming content like never before and that’s when we discovered how easy and cheaper it is to consume content while sitting at home instead of going out to the theater which on average costs around thousand bucks for two people. During the pandemic, movies were released instantly on OTT platforms instead of three or four months after its theatrical release. We got to see shows and movies from all over the world and decided that Bollywood just isn’t matching up to some of the movies that are being made in some other countries.

During this time people had made up their minds to only watch the big spectacle films in theaters and for the other small-scale films, they would wait until the film comes on OTT platforms. Which resulted in big losses for films like Raksha Bandhan, Jayeshbahi Jordaar, Badhaai Do, and Jhund. While films like RRR, Pushpa, K.G.F. 2, and Brahmāstra were being seen exclusively in theaters because of their big-scale production and the spectacle they provided to the audience, the small-scale films were left to die in the theaters.

Remake culture is seriously hurting Bollywood and it is also one of the biggest reasons that made the masses lose faith in Bollywood. It seems like now Bollywood is producing only two kinds of films biopics and remakes. This was a profitable decision made by the big wigs in Bollywood for a long time but now it’s hurting the Bollywood brand. Taking the story from an already tested film from the other film industries and remaking it with Bollywood stars and creators was a great idea for some time but now watching the original film on which the Bollywood film is based has become really easy for the audience because of streaming services. While the original films were raw and rooted in the culture, the Bollywood remakes are just a washed-up bad version of a good film.

Creating remakes after remakes gives the idea to the masses that Bollywood has run out of fresh ideas and while that is true or not is debatable, that is not the main issue here. This strategy was never going to last long but it seems like it has to come to an abrupt end because most of the films that Bollywood was remaking are now being dubbed in Hindi and distributed across India through various streaming platforms.

Bollywood vs Tollywood has become a hot topic in recent times. Many people believe that Tollywood is going to end the reign of Bollywood in the film industry of India. While there could be some merit to this argument it is really not as easy or simple as it sounds. While recent Tollywood films like RRR, KGF 2, and Pushpa have definitely defeated most of the big-budget Bollywood films like Attack: Part 1, Jersey, and Samshera in both box office collections and in the audience’s entertainment value. Bollywood has a really good habit of adapting quickly to the circumstances presented to them.

Now the most toxic and nonsensical reason is hurting Bollywood in a big way. While it might not have a big effect on box office collections, it still poses a big threat to the image of films and Bollywood. Now, there is some merit to the arguments made during these Twitter boycott rants but it is also true that most of these hashtags end up trending because of millions of bots created by a few people. Because of the Boycott Culture, Bollywood is scared to produce any type of new and original content because they don’t really know anymore what might be offensive to the people of this nation.

In some cases, Bollywood has also failed to make a compromise with some of the people who are truly just trying to protect the religious values of their culture. But the most irritating boycotts are the political ones because we all know that as citizens of India, we all have a right to question the politics of our leaders and if we don’t like it we also have the right to satirize it through various mediums one of which is films.

In conclusion, there are a lot of things that Bollywood has to overcome before making its place in the Indian audience’s heart and people also have to give Bollywood a chance to make a few mistakes and create something original for a change. 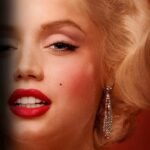 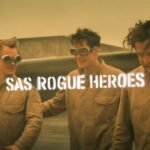