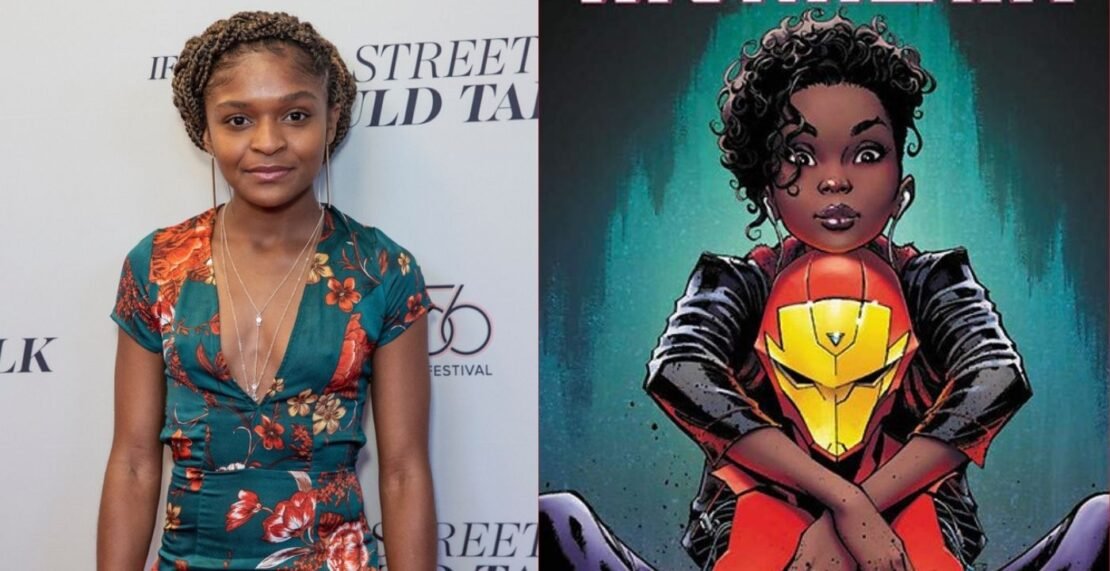 It seems that we may be seeing Iron Man’s successor Riri Williams aka Ironheart in the Marvel Cinematic Universe sooner than we expected. Marvel Studios president Kevin Feige confirmed to ComicBook.com that the character of Ironheart played by Dominique Thorne has been cast in the upcoming Black Panther: Wakanda Forever film. With the film definitely coming in 2022, fans will meet Ironheart next year.

Feige confirmed the information in an interview while promoting Sang-Chi and the Legend of the Ten Rings, he said this while discussing the Black Panther’s sequel’s filming schedule in Atlanta:

“We’re shooting Black Panther: Wakanda Forever, right now, and the character of Riri Williams, you will meet in Black Panther 2 first. She started shooting, I think, this week before her Ironheart series.”

Marvel announced that Thorne will be playing the character of Riri Williams aka Ironheart back in December 2020, when it was announced that the title Ironheart will be coming to Disney+ as a series.

Riri Williams’ character was first introduced in the comics in 2016’s Invincible Iron Man #9. In the comics, Riri is a fifteen-year-old tech genius who builds her own suit of armor and she is also given a blessing by Tony Stark to become the next armored hero after she stops two escaped prisoners, but as we all know that Iron Man aka Tony Stark is dead, Marvel will have to introduce this character some other way.

Black Panther: Wakanda Forever is currently in production in Atlanta, and it is being directed by Ryan Coogler. Thorne will be joining the returning cast members including Letitia Wright, Danai Gurira, and Daniel Kaluuya, among others.

Black Panther: Wakanda Forever is all set to premiere in theaters on July 8, 2022.