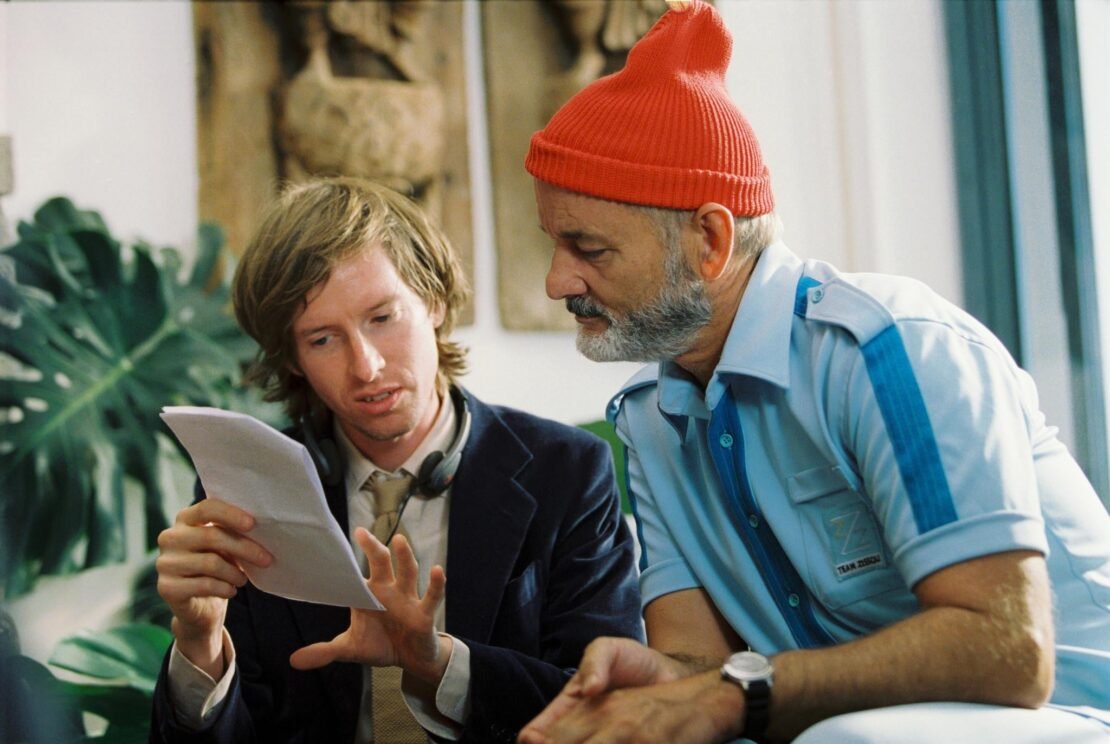 According to Variety, Bill Murray has officially joined Wes Anderson’s new project alongside Tilda Swinton. The film is reportedly set in Spain and is rumored to be a love story of sorts. The production of the film will begin in August of this year, and Wes Anderson’s latest film The French Dispatch will release theatrically in the next month. The news of Swinton joining the currently untitled film came in June, and it is a possibility that more casting updates will come soon.

Murray and Anderson have collaborated frequently with Murray doing eight of Anderson’s previous films, which include Rushmore, The Royal Tenenbaums, The Life Aquatic with Steve Zissou, The Darjeeling Limited, Fantastic Mr. Fox, The Grand Budapest Hotel, Isle of Dogs, and the upcoming film The French Dispatch which also stars Swinton.

Sets for the new untitled film have already been made, which have been spotted around Chinchon, Spain. Even though there are reports that state that the film is not a western, the sets do bear a resemblance to desert landscapes. The film was supposed to be shot in Rome, but the location was switched to Spain earlier this year. Even though there are no reports about the film’s plot, but Tilda Swinton was quoted saying, “it’s not about Spain.”

Both Anderson and Murray have a busy schedule this year with The French Dispatch coming on October 22 this year, and with Murray also starring in Ghostbusters: Afterlife coming this year in November, and an upcoming series for the Roku Channel named The Now which is created by the Farrelly Brothers.