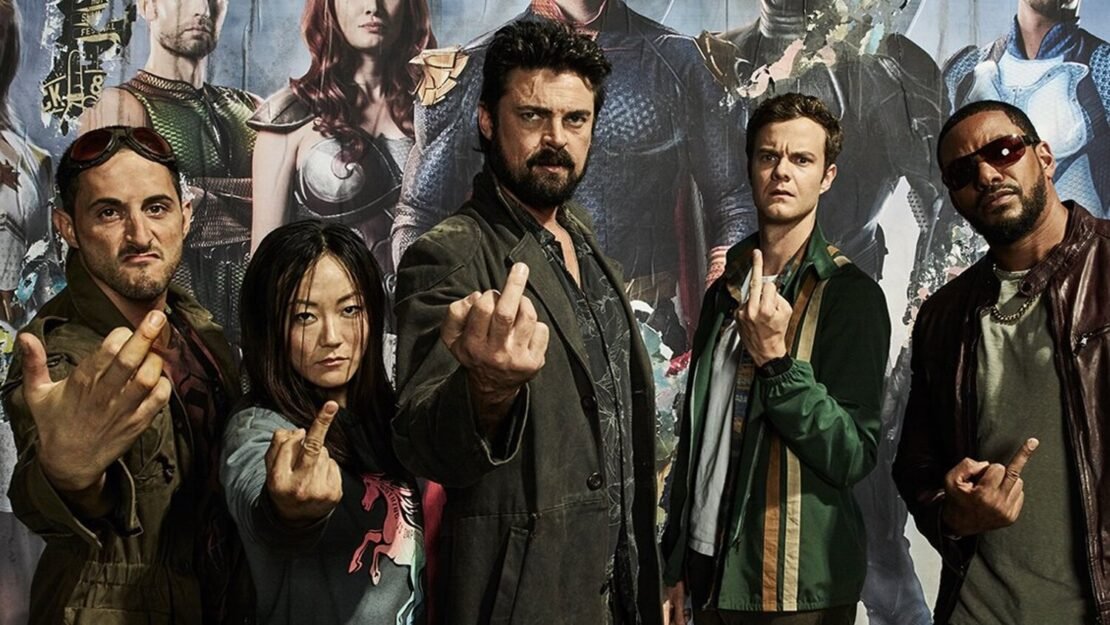 Gruesomely violent scenes from television shows are one of the most satisfying things for many adults, because not only it is an indication that nobody is gonna be talking in poems in the show, but it also satisfied that part of our brain, which just wants to take a bat and go down on some piñata looking schmuck. So, today we have listed the 10 best outrageously violent TV shows that you can binge-watch right now and satisfy that part of your brain that just wants to see some gory imagery.

Synopsis: Atlantic City, 1920. When alcohol was outlawed, outlaws became kings. HBO presents this epic new drama series that follows the birth and rise of organized crime in ‘the world’s playground’ at the dawn of Prohibition. Steve Buscemi heads up the cast as Enoch ‘Nucky’ Thompson, the city’s undisputed czar who is equal parts politician and gangster.

Synopsis: Before Silence of the Lambs, before Red Dragon, Hannibal Lecter was a brilliant psychiatrist in the employ of the FBI. His task: to help an unusually gifted criminal profiler, Will Graham, who is haunted by his ability to see into the minds of serial killers. Unbeknownst to Will, Hannibal also has a particular insight into these horrible crimes and the psychopaths
who commit them.

Synopsis: You wanna punish a man? Send him to Oswald Maximum Security Penitentiary. Inmates at Oz are considered lucky if they get into the prison’s ‘Emerald City’ unit. They’re even luckier if they get out alive. HBO presents this gritty drama series about the corrections officers and inmates of this experimental prison within a prison. 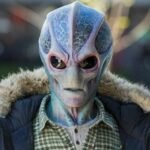