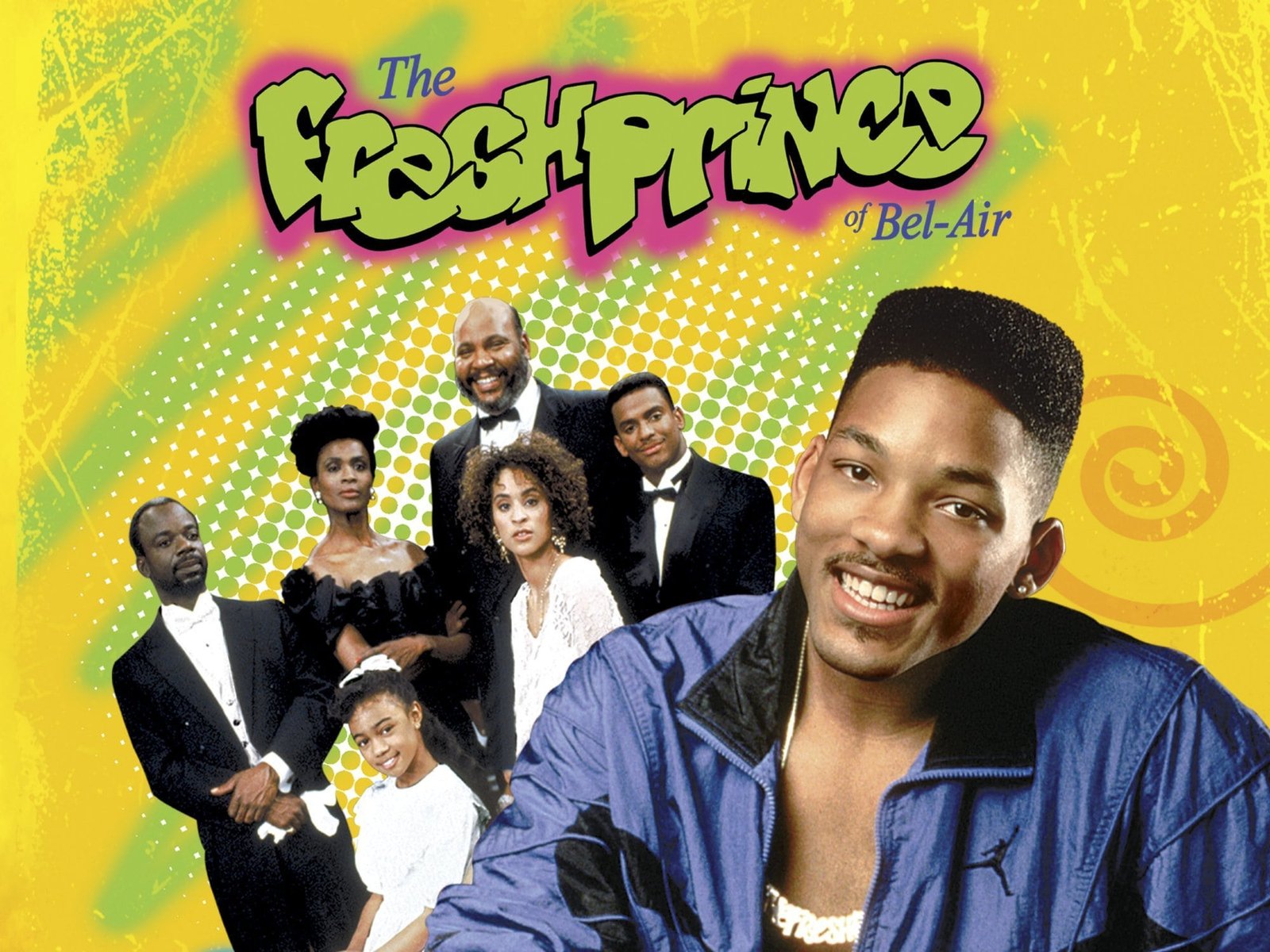 What would happen if Will Smith made The Fresh Prince today?

Peacock is bringing you a reimagined version of The Fresh Prince of Bel-Air. Based on the viral Bel-Air trailer created by Morgan Cooper, Peacock ordered two whole seasons for the new show which will show all the same characters you know from the Will Smith‘s classic series, but reimagined for 2020.

The official synopsis for the 2019 Bel-Air trailer by Sun Squared Media was “What would happen if Will Smith made The Fresh Prince today? Bel-Air, a story of a kid from Philly whose life got turned upside-down… in 2019.”

Will Smith announced this amazing news on his youtube channel saying, “We have just officially closed the deal with Peacock with an unprecedented two-season-order from a pitch. I’ve been in this business for thirty years and that does not happen. They ordered two full seasons of Bel-Air based on the quality of the pitch.”

‘Bel-Air’ will be an hour-long series with all characters you love from the original show. The new series was pitched to streaming services last month, according to the Deadline and it started a bidding war but the last two contenders were Netflix and Peacock, and as you all know Peacock won.

Morgan Cooper who made the viral trailer will direct and co-write the series with Chris Collins, and Cooper will also be serving as a co-executive producer alongside Will Smith, Jada Pinkett Smith, and Will Smith‘s production company Westbrook Studios and Universal Television.