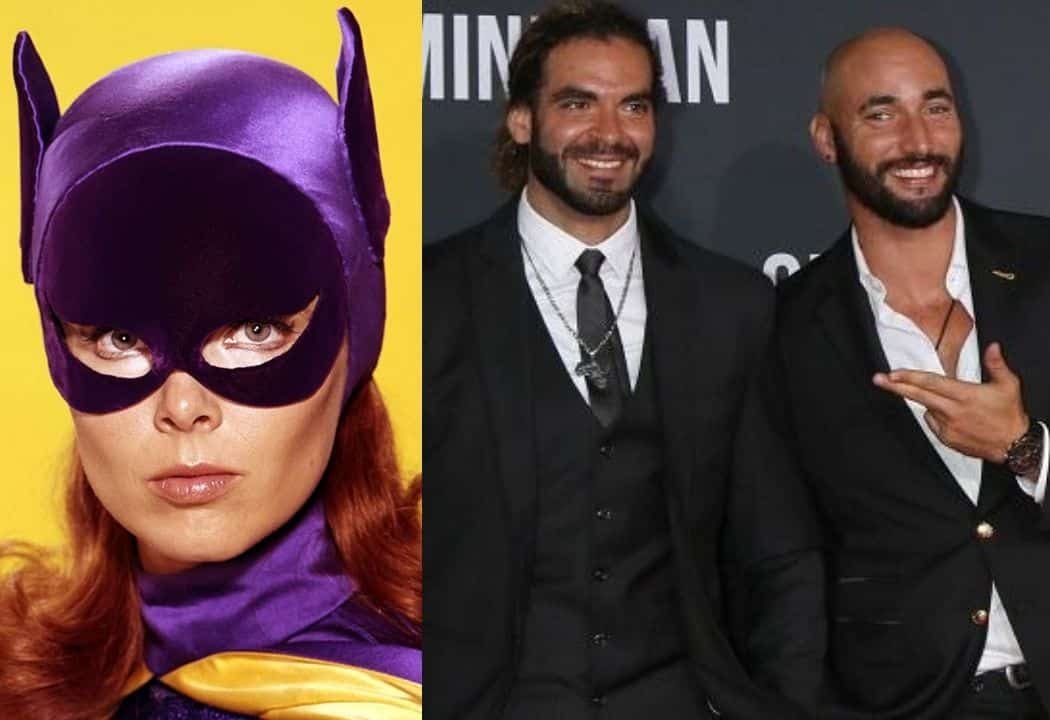 The film will be written by Christina Hodson, after her work on Warner Bros. film Birds of Prey and The Flash, and also she wrote the hit Transformer film ‘Bumblebee‘. The film will be produced by Kristin Burr whose upcoming film ‘Cruella‘ will be available on Disney+ with a VIP pass on May 28.

Barbra Gordon is the most accepted version of Batgirl’s character, she was first introduced to the audience in 1961 as Betty Kane, but in 1967 the character was revamped in the television iteration of Batman because the executives wanted to attract more female audience to the TV series.

The character was previously played by Yvonne Craig, whose last appearance on the big screen as the Batgirl was with Alicia Silverstone in Joel Schumacher‘s 1997 film ‘Batman & Robin‘.

The film previously has Josh Whedon on board as the writer and director, who came to work on the project in March 2017, but he left the project in April 2018 saying that he couldn’t make the story work.

In a statement Kristin Burr said this about the script by Christina Hodson and El Arbi and Fallah’s joining the project as directors:

‘With Batgirl, we hope to take the audience on a fun ride and see a different side of Gotham, Christina’s script is crackling with spirit. Adil and Bilall have an excited and joyous energy, which is infectious, making them the perfect filmmakers for this Batproject. And I’m just psyched I get to be part of the DC universe, which is super cool.”

El Arbi and Fallah have proved their creative chops by making the best rated Bad Boys film in the whole franchise, and they also directed some episodes of the FX crime drama Snowfall, the directing duo has also worked on Disney+ upcoming Marvel series Ms. Marvel in which they directed the premiere episode and the finale episodes which wrapped a few weeks ago.