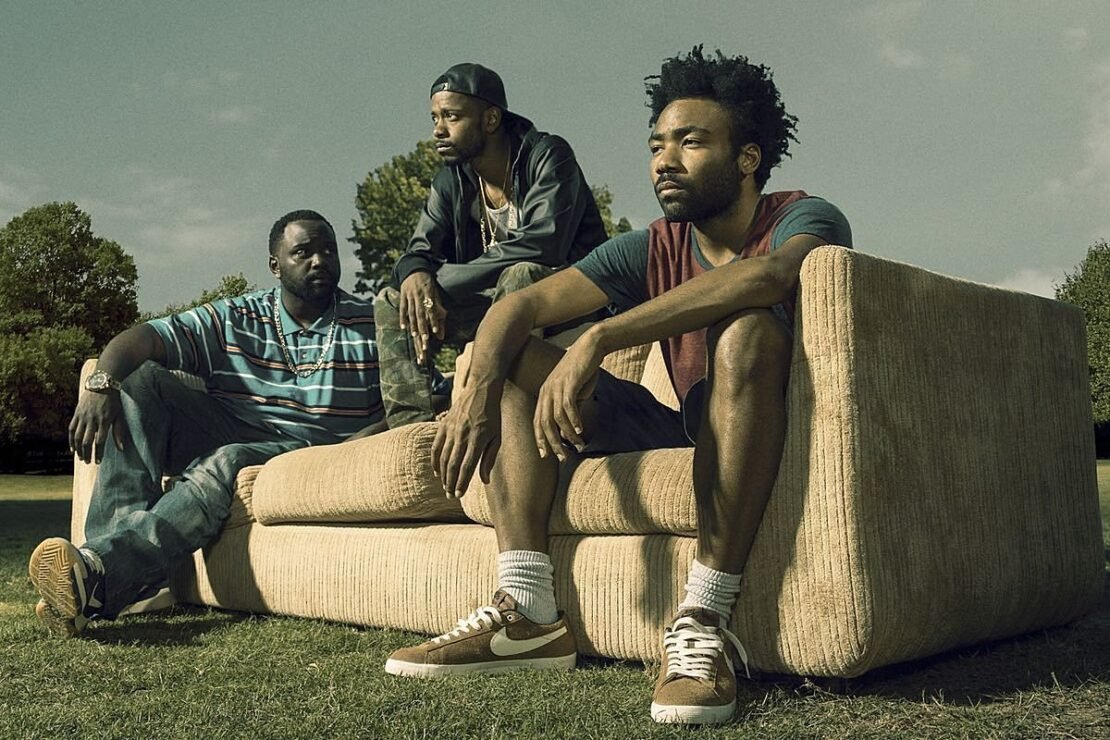 The acclaimed FX series Atlanta has been on a three-year hiatus, but it’s finally coming back with its third season in Early 2022. FX president John Landgraf gave the update to the public about the Donald Glover‘s Emmy winning series today, and there is more good news for Atlanta and that is even if we haven’t seen the third season yet, the script for the fourth season are all completed and the production is currently taking place in Atlanta after the third season was shot in Europe.

Landgraf also stated that Atlanta Season is “listed as one of the things that will be coming back in the first half of 2022 so that, that is our anticipation and I think we’ll be able to lock down an actual date, certainly for three, maybe for both cycles relatively soon.” As for the release date of the third season, he said that we can expect the third season in a couple of months.

“We haven’t locked down the scheduling for Season Three, yet it has finished shooting. It shot primarily in Europe, actually. It’s in post production, but it is a lengthy post production process on that, and part of the reason it’s lengthy is because they’re actually in production right now in Season Four in Atlanta.”

Landgraf also stated that “I absolutely adore those scripts for both seasons,” and he also said that one of the reasons why we haven’t got an exact release date for Season 3 is because Season 4 is currently in production:

“So, to be honest with you, the reason I can’t quite lock it down for us, that it really is driven by Donald Glover and Hiro Murai’s schedule and availability and the length of posts, both for Season Three, while they’re in process of producing Season Four.”

So, tell us in the comments how excited are you to see Atlanta Season 3 on FX in early 2022?