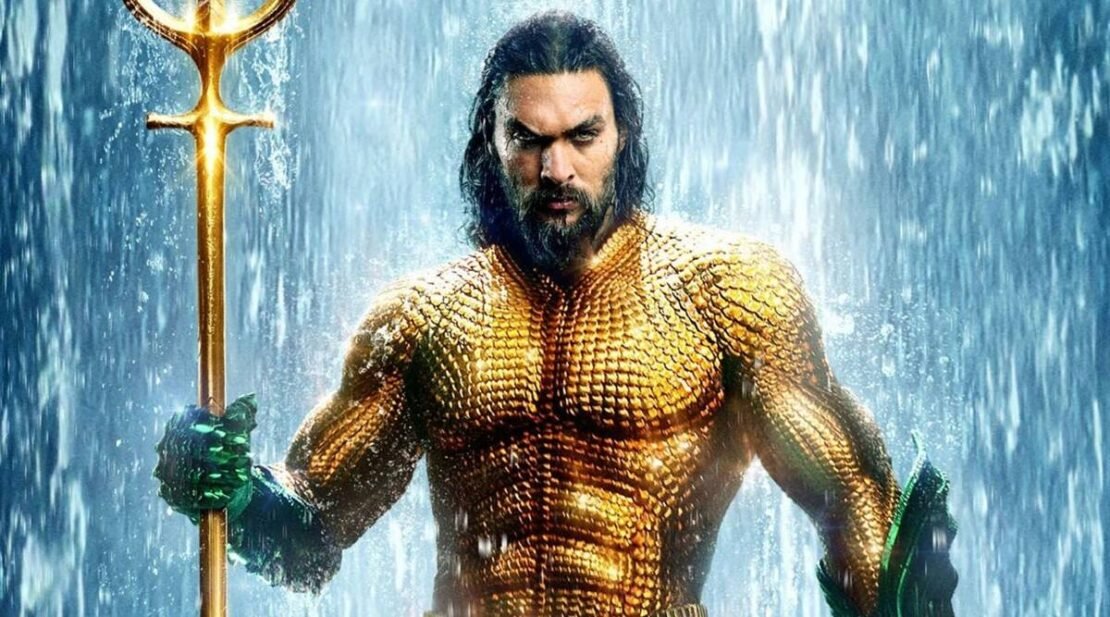 Aquaman’s getting a new suit, the star of the upcoming Aquaman and the Lost Kingdom, Jason Momoa revealed a photo of his new suit. The suit kind of has a same-but-different design from Arthur Curry’s suit in DC Comics.

Momoa captioned the photos by saying “Second round. New suit. More action,” and signed it with his traditional “Aloha j.” The new suit for the Atlantean superhero while remaining the same basic style as the original has recieved more of an upgrade in color with changing from bright oranges and greens to muted navy blues and black, and also downsizing the suit’s ribbed scaling. The fins on Curry’s boots have been removed and the idea of matching gloves has been removed entirely, and also additional planting has been added to the arms and legs of the suit. The new suit has been made by costume designer Richard Sale.

According to director James Wan, the second suit will be Aquaman’s “stealth suit” for the movie, he also added that the new suit is, “Atlantean tech based on cephalopod’s camouflaging ability. David Leslie Johnson and I were inspired by the 80’s “blue suit”.”

The plot of Aquaman 2 is still being kept under wraps but a horror-inspired DC film sounds great. I think DC is at its best when they are exploring the darker side of their characters. The film will be directed by James Wan with a script by David Leslie Johnson-McGoldrick, and aside from Momoa it also stars Patrick Wilson, Amber Heard, Temuera Morrison, and Dolph Lundgren.

Aquaman and the Lost Kingdom is all set to premiere in theaters on December 16, 2022. Check out Momoa’s Instagram post: