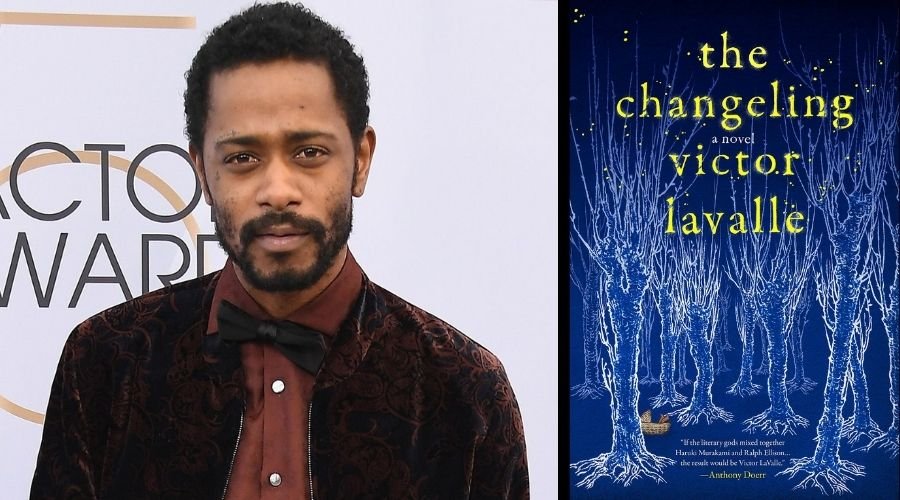 LaKeith Stanfield has tapped to star in the adaptation of Victor LaVelle‘s novel The Changeling, which is being made into a series at Apple. The series is described as a fairytale for grown-ups, and it will include themes like horror, parenthood, and a perilous odyssey and all of it will take place in an unrecognizable New York City.

Stanfield is mostly known for his brilliant performance in the critically-acclaimed FX series Atlanta. He also recently earned an Academy Award Nomination for best-supporting actor for his role in Judas and the Black Messiah, and he also voiced the lead character in Netflix’s anime series Yasuke. He has also worked in movies like Sorry to Bother You, Uncut Gems, Knives Out, Crown Heights, Straight Outta Compton, and Get Out.

Marcel is largely known for her work on feature film scripts. She has worked on many hit films like Saving Mr. Banks, Venom, Cruella, and she also wrote the screenplay of the upcoming Venom: Let There Be Carnage. 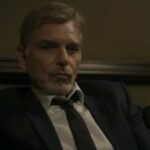 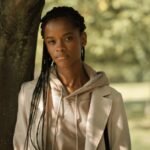