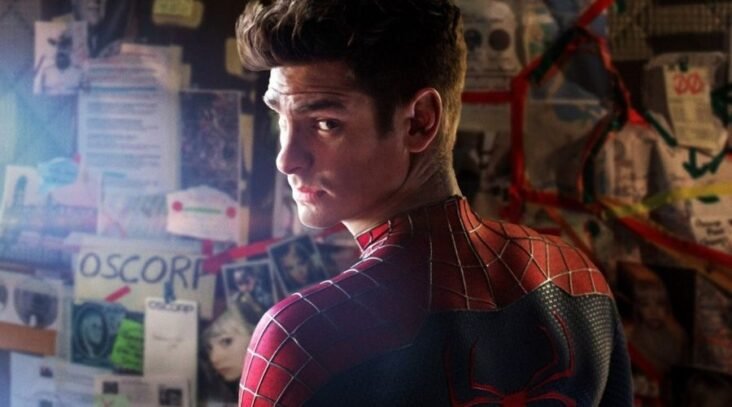 Since the return of Andrew Garfield as Spider-Man in the MCU’s Spider-Man: No Way Home which united the three live-action web slingers the fans of the character have been asking for a third Amazing Spider-Man movie with Garfield returning to wear the suit. Now, a former Marvel lawyer has said that his return could be possible in the MCU if he wanted to continue his work in the Spider-Man franchise.

During an interview with Screenrant, former Disney and Marvel Studios lawyer Paul Sarker shared his point of view as an attorney on whether Garfield could join the MCU as the web-slinger in a potential The Amazing Spider-Man 3. As far as the legalities of the contracts go the lawyer that they could work all the kinks out. Read the full statement by Sarker below:

“Anything’s possible from a legal standpoint. That doesn’t mean it’s possible from a business or creative standpoint, but legally as lawyers, we often respond to the direction and requests of business and creative teams. I know Sony has the exclusive rights to Spider-Man. In theory, if Andrew Garfield wanted to be part of this franchise moving forward, in Amazing Spider-Man 3, and there was a budget for it… Legally, the sides could work out whatever paperwork needed to be done to make that happen.

But I think, from a creative point of view, Andrew Garfield may not want to do it. I think he’s gone on record saying he’s gonna take a break from acting, he may not be in the area creatively where he wants to be making Amazing Spider-Man 3. But I think, if all the other factors were pointing that way, legally there’d be a way to get it done.”

Garfield‘s portrayal of the iconic web-slinger was one of the most divisive films at the time, but now times have changed and fans want to see Garfield in the Spidey suit again. The “Tick, Tick… Boom!” actor appeared in the biggest film of 2021, by which I mean he played the role of Peter Parker aka Spider-Man again in “Spider-Man: No Way Home” alongside Tobey Maguire‘s Peter Parker and Tom Holland‘s Peter Parker. Three generations of Spider-Man in one scene together has been a dream come true for many fans and now they want more Amazing Spider-Man films, which has been a trending topic since the release of the film. Garfield has always been a great Spider-Man and Peter Parker, it was just the mishandling of the story that didn’t quite land with the fans in the past but the fans are ready to give Sony another chance to redeem themselves by making a great Amazing Spider-Man 3 film, and now it looks like Garfield may be warming up to the idea too.

In an interview with Variety, Garfield was asked many questions about his decision to return as the web slinger, but the most important one was “Would you be open to coming back to the character?” and his answer is likely going to make the fans very happy because he said, “I mean, yes, definitely open to something if it felt right.” So, Garfield is open to the idea of returning as the web-slinger which means half of the Spidey fan’s wishes have come true and the other half is up to Sony. Read the full quote by Garfield below:

“I mean, yes, definitely open to something if it felt right. Peter and Spider-Man, those characters are all about service, to the greater good and the many. He’s a working-class boy from Queens that knows struggle and loss and is deeply empathetic. I would try to borrow Peter Parker’s ethical framework in that, if there was an opportunity to step back in and tell more of that story, I would have to feel very sure and certain in myself.”

We know now that Garfield is open to returning as the Spider-Man and also that there is a way he could join the MCU, and even though he is on a break from acting right now, it has to end sometime and there is a real possibility that we could Garfield in action someday soon. 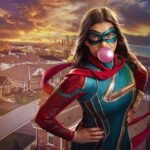 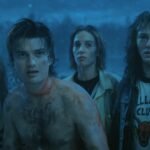