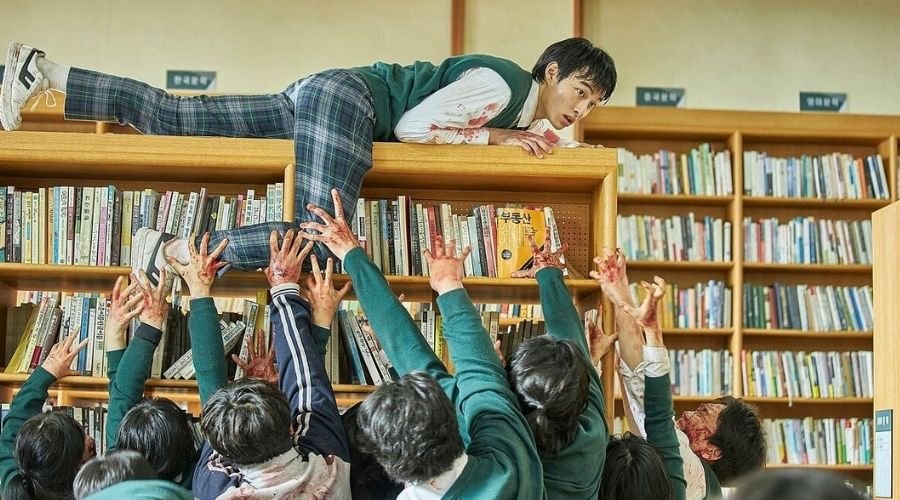 Netflix’s original South Korean zombie apocalypse series All of Us Are Dead is coming back to the streamer for the much anticipated Season 2. During Netflix’s Geeked Week the cast of the series announced that Netflix has renewed the series for a second season. Now, the unanswered questions that were left in the mind of the audience after the first season.

All of Us Are Dead Season 1 follows the students of Hyosan High after a science experiment goes wrong at the school and quickly people start turning into zombies and the survivors have to do everything they can to not die and not turn into zombies. While the students are trapped into the school with no way to contact outside with limited resources and the evergrowing threat to their lives, the students try to survive in inventive ways.

Based on the webcomic Now at Our School by Joo Dong-Geun the series is directed by Lee JQ and Kim Nam-su and written by Chun Sung-il. The cast of the upcoming season features some new characters and some established characters including Yoon Chan-young, Park Ji-hoo, Cho Yi-hyun, Park Solomon, and Yoo In-soo.

Season 2 might focus on the unanswered questions such as the halfbies and what will happen to the Hyosan students who are now living outside the school and most importantly is Lee Cheong dead. While there is no release date for Season 2 announced here is the Season 2 announcement: 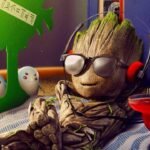 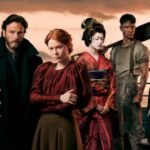