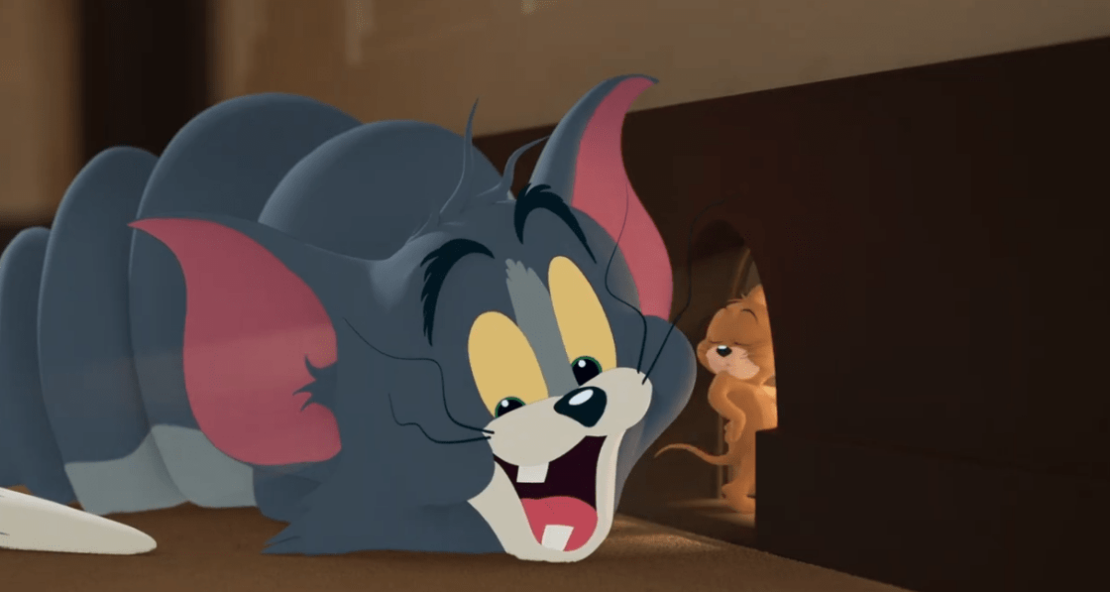 Warner Bros. is bringing back a flood of childhood nostalgia with the best duo of frenemies ever, Tom & Jerry are at it again with Chloë Grace Moretz and a slew of great comic actors.

Tom & Jerry is my favorite animated series ever and I still re-watch it again and again, It’s one of those timeless things which are never not funny and can make you go crazy with laughter. Tom & Jerry are coming back in theaters in 2021 in a live-action animation hybrid film, and the first trailer just dropped a few hours ago and it was like I was 7 again, sitting on a floor, my face 4 inches away from the TV and laughing every second. So it’s time for you to get your inner child out and also take your child with you to witness the greatest characters come to life again.

One of the most beloved rivalries in history is reignited when Jerry moves into New York City’s finest hotel on the eve of “the wedding of the century,” forcing the event’s desperate planner to hire Tom to get rid of him, in director Tim Story’s “Tom & Jerry.” The ensuing cat and mouse battle threatens to destroy her career, the wedding, and possibly the hotel itself. But soon, an even bigger problem arises: a diabolically ambitious staffer conspiring against all three of them.
An eye-popping blend of classic animation and live-action, Tom and Jerry’s new big-screen adventure stakes new ground for the iconic characters and forces them to do the unthinkable… work together to save the day.“

Tom & Jerry is scheduled to release next year, and even though we all hope that the condition of theatre business improve till then, these are very uncertain times and that’s why there is no guarantee that the release date won’t be pushed for the movie.

The film is directed by Tim Story (“Fantastic Four,” “Think Like a Man,” “Barbershop”) and produced by Chris DeFaria (“The LEGO Movie 2,” “Ready Player One,” “Gravity”).