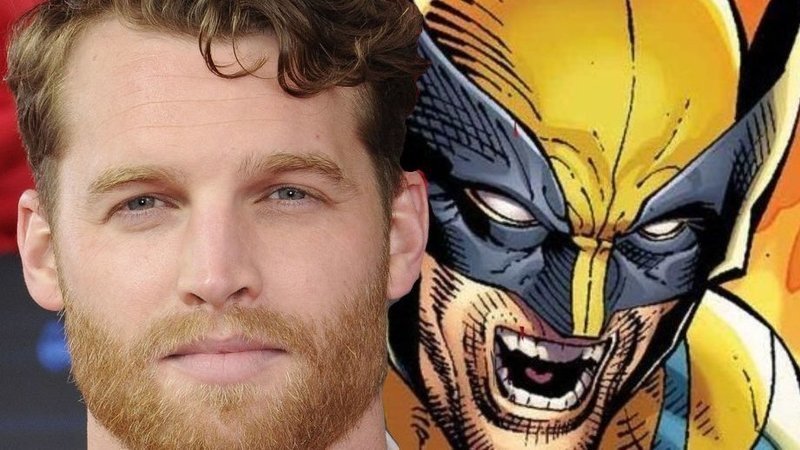 Fans launch a petition for Disney and Marvel to cast Letterkenny’s Jared Keeso as Wolverine in any upcoming reboots.

A growing online petition has demanded that the iconic role of Wolverine should be played by Jared Keeso in the Marvel Cinematic Universe. Wolverine in past has been played by the megastar Hugh Jackman, he has appeared twelve-times on screen in the role, ending with the death of Wolverine in 2017’s Logan.

The Change.Org petition was created by Letterkenny fan Christopher Atkinson, who wants the executives of Disney and Marvel to know his casting choice in relation to any upcoming reboots featuring the character of Wolverine.

“Watching a single episode of his show Letterkenny fully establishes how Mr. Keeso would be the perfect casting choice for Wolverine.” To back up his suggestion, Atkinson offered the following reasons: “[Keeso] is actually Canadian. At 5’10”, he’s not overly tall. Already has years of experience playing a smoking tough guy. Already in damn good shape.”

Neither Marvel, Disney, or Jared Keeso have shared their opinion on the petition which Atkinson referred to as “the only logical casting solution for one of the most recognizable comic book characters — certainly within the X line.” At the time, I am writing this article the petition has been signed by 5,126 people crossing its previous goal of 5,000 signatures and setting a new goal of 7,500 signatures.

Letterkenny shows the rural life of people in a small town named Letterkenny and tells their problems. It started as a YouTube skit, and then aired on Crave with their first season, and the Letterkenny became a Hulu original with its seventh season, and surely enough it was loved worldwide 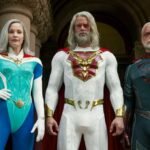