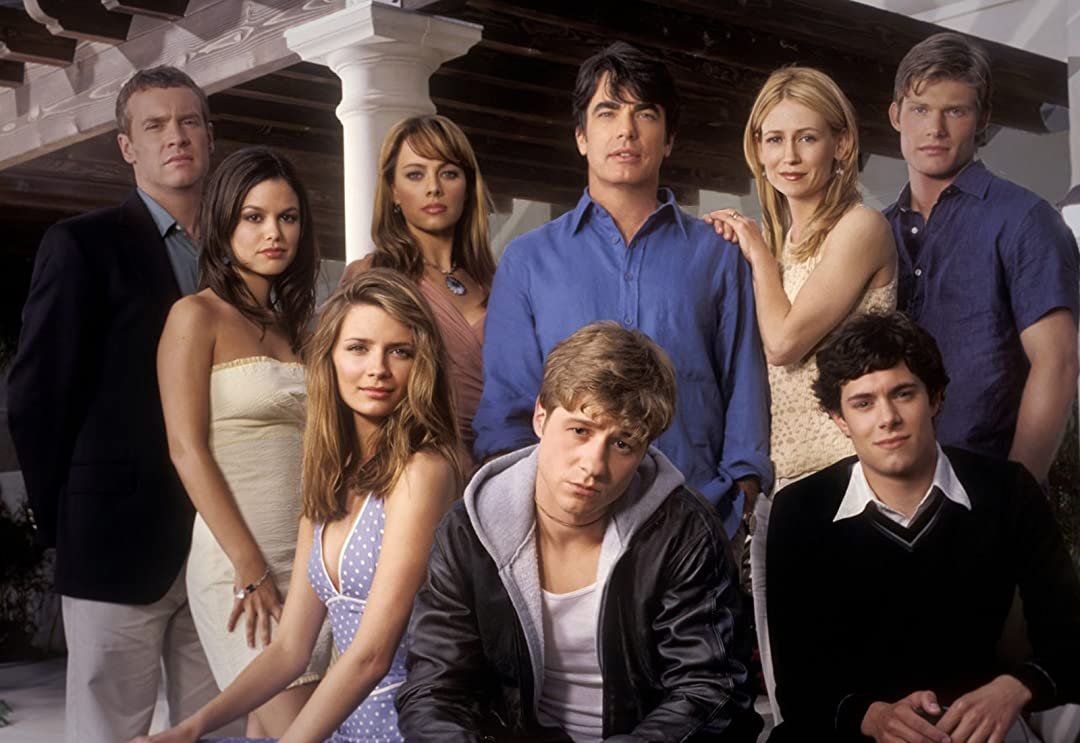 The O.C. is one of the most iconic teen drama series ever made. Set in the wealthy close-knit community of Orange County, California the series follows a troubled and smart young man Ryan Atwood, as he is adopted by the wealthy and kind Cohen family. Where he finds a good role model like Sandy Cohen, a kind-hearted mother in Kristen, and a brother and a best friend in Seth, an awkward and sarcastic teenager. Ryan also finds love with the girl-next-door Marissa Cooper and Seth consistently tries to win the heart of his childhood crush Summer Roberts. The series boasts an incredible ensemble cast including Ben McKenzie, Peter Gallagher, Kelly Rowan, Adam Brody, Mischa Barton, Rachel Bilson, and Melinda Clarke. Created by Josh Schwartz the series ran on the Fox network for four seasons and it ended in 2007, which means that the last time we saw a new episode of The O.C. was almost 15 years ago. So, if you miss The O.C. here are some shows you could watch to pass the time.

Synopsis: The show focuses on the assimilation of a solid, value-oriented Midwestern family into an accelerated Beverly Hills lifestyle. The show explores the realities and myths of social classes in Beverly Hills while at the same time exposing the strains this lifestyle can put on family relationships.

Synopsis: Set in a breathtaking small town in the Rocky Mountains, the emotional center of Everwood is the visceral, often heartbreaking relationship between a father and son. After his wife dies, Dr. Andrew Brown (Treat Williams), a renowned neurosurgeon, moves his teenage son and young daughter from urban New York to the idyllic mountain town of Everwood, Colorado, in order to bond with his family.

Synopsis: After 15 years of being with different families in Oregon’s foster-care system, Lux decides to try her luck as an emancipated minor. As she navigates the legal system in pursuit of that goal, she encounters her birth father, bar owner Nate “Baze” Bazile, living like an aging frat boy with two slacker roommates. He is stunned to learn that he has a teenage daughter and introduces Lux to her mother, radio personality Cate Cassidy, who is sad to learn her daughter has grown up in foster care but thrilled to meet and get to know the girl. She has plenty of opportunity to get acquainted when the judge decides Lux isn’t ready to be emancipated and grants temporary custody to her birth parents.