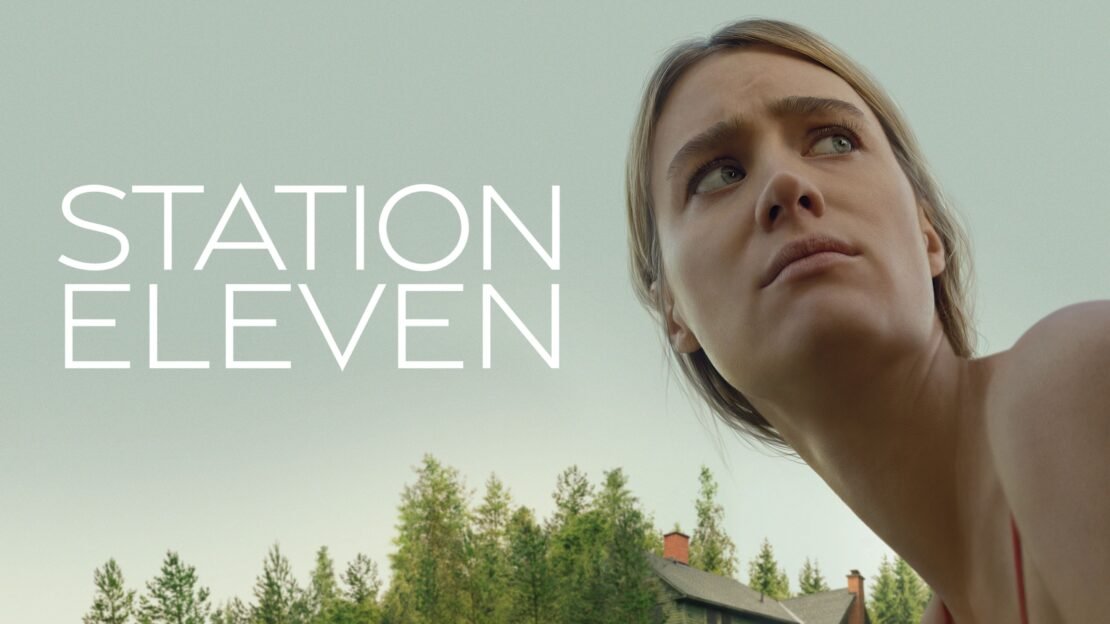 Based on a book of the same name by Emily St. John Mandel, HBO Max’s limited series Station Eleven is a post-apocalyptic series it takes us through multiple timelines telling us the stories of the devastating flu survivors as they attempt to rebuild the world and keep the best of what has been lost. The series stars the likes of Mackenzie Davis, Himesh Patel, Lori Petty, and Caitlin Fitzgerald. So, if you liked the series here are some shows you could watch next.

Synopsis: The Stand is Stephen King’s apocalyptic vision of a world decimated by plague and embroiled in an elemental struggle between good and evil. The fate of mankind rests on the frail shoulders of the 108-year-old Mother Abagail (Whoopi Goldberg) and a handful of survivors. Their worst nightmares are embodied in a man with a lethal smile and unspeakable powers: Randall Flagg (Alexander Skarsgård), the Dark Man. This limited-event series also closes with a new coda by the famed author.

Synopsis: When astronomers detect a transmission from another galaxy, it is definitive proof of intelligent extra-terrestrial life. The world’s population waits for further contact with bated breath. They do not have to wait long. Within days, mankind is all but wiped out by a devastating attack; pockets of humanity are left in an eerily deserted world. As aliens hunt and kill those left alive, the survivors ask a burning question – who are these attackers and why are they hell-bent on our destruction? Emotional, cinematic and rooted in character, it is a unique marriage of human drama and the best science fiction. Set in present-day Europe, War of the Worlds is a multi-faceted series, written and created by the BAFTA award winner Howard Overman (Misfits, Crazyhead, Merlin) based on the timeless story by H.G. Wells.

Synopsis: Traverses a post-apocalyptic world in which a cataclysmic event decimates every mammal with a Y chromosome except one cisgender man and his pet monkey. Survivors struggle to restore what was lost and the opportunity to build something better. 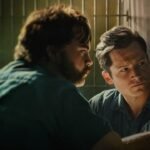 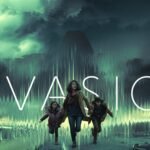