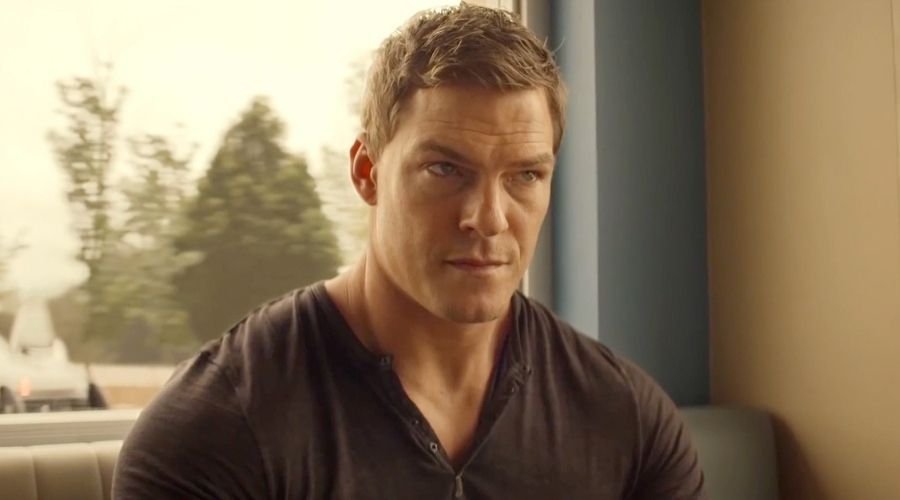 Prime Video’s new take on the iconic character of Jack Reacher created by Lee Child, recently dropped on the streaming service as an eight-episode series and it has fans raving about the new source material accurate Reacher. The series has been a definite hit with critics and audiences alike and it is sure to be renewed for a second season, as there is so much more story to tell, but if renewed the second season won’t come out for at least a year and until we have created a list of the 10 best shows that are similar to Reacher in one aspect or another. So, take a look and decide for yourself which series are you willing to invest your time in. The shows on this list are not ranked.

Synopsis: When a tragedy puts an the end to her short-lived career as a superhero, Jessica settles in NYC and opens her own detective agency, called Alias Investigations, which seems to be called into cases involving people who have special abilities. Suffering from post-traumatic stress syndrome, Jessica wants to do good, but her primary interest isn’t in saving the world, it’s saving her apartment and getting through each day. Based on a graphic novel intended for adults, this is not a superhero story for the kids.

Synopsis: The series follows the courageous journey of Bob Lee Swagger, a highly-decorated ex-marine sniper who is coaxed back into action after he learns about a plot to kill the President.

Synopsis: Sullivan Stapleton stars as hardened FBI agent Kurt Weller, who is drawn into a complex conspiracy when a mysterious woman (Jaime Alexander), is found in Times Square covered in a series of cryptic tattoos … including his name on her back. As Weller and his teammates at the FBI — among them, wartime vet Edgar Reed, the secretive Tasha Zapata and Assistant Director Mayfair (Marianne Jean-Baptiste) — begin to investigate Jane Doe’s tattoos, they are drawn into a high-stakes underworld that twists and turns through a labyrinth of secrets and revelations — and the information they uncover might ultimately change the world. With every passing day, Jane unveils a new skill or a hidden talent without understanding its origin, while Weller is drawn deeper into his troubled, complicated relationship with this enigmatic woman. They both strive to make a connection, unaware of the dangerous blindspot that threatens them.

Synopsis: Raised in total seclusion in the remote woods of Eastern Europe, 15-year-old Hanna (Esmé Creed-Miles) has spent her entire young life training to fight those who hunt her and her mercenary father, Erik Heller (Joel Kinnaman). Her survivalist skills are finally tested when she and Erik are separated upon their discovery by a rogue CIA operative, Marissa Wiegler (Mireille Enos) and her team of agents. Hanna has no choice but to embark on a perilous journey alone across Europe as she seeks to reunite with her father and evade – and ultimately take down – the dangerous agents who target them. Hanna’s isolated upbringing leads her to face particularly daunting physical and emotional challenges along the way, as she navigates an ever-deepening conspiracy – one that could be the undoing of both her and her father. Based on Joe Wright’s acclaimed 2011 film, Hanna’s eight-episode first season was written by David Farr (The Night Manager), who co-wrote the original feature. It was produced by NBCUniversal International Studios, Working Title Television and Amazon Studios. Director Sarah Adina Smith (Legion, Room 104) helmed episodes one and two of the series, which filmed entirely on-location in Germany, Hungary, Slovakia, Morocco, Spain and the U.K.