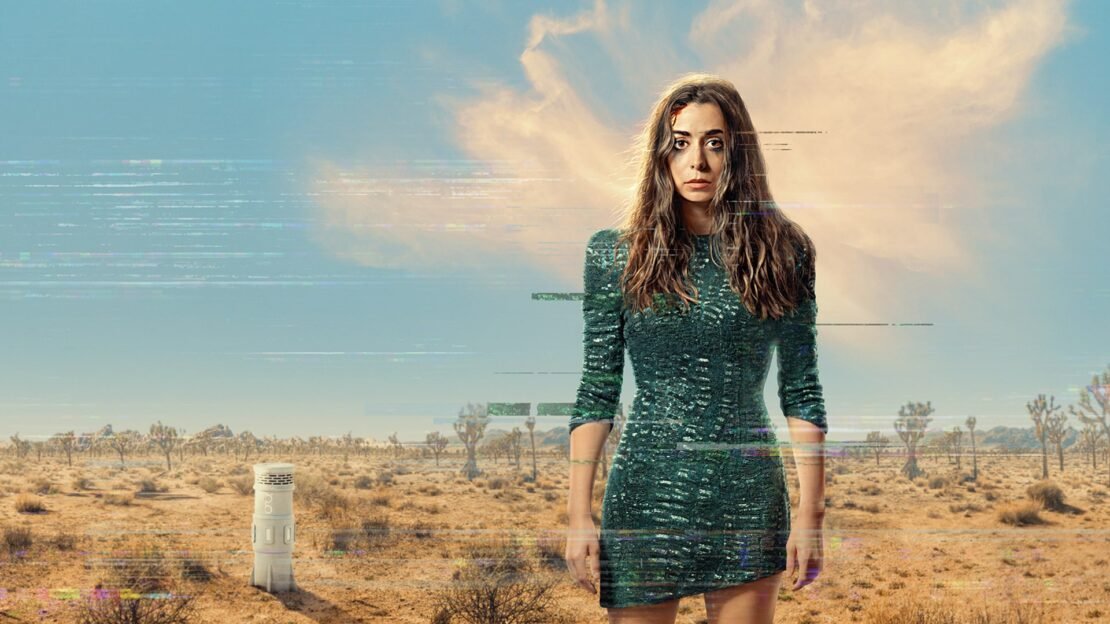 Made for Love is definitely one of the most brilliant psychological thriller comedy series. The HBO Max series stars Cristin Milioti, Ray Romano, and Billy Magnussen in lead roles. Made for Love revolves around a woman on the run from her tech billionaire husband, who implanted a monitoring chip in her brain allowing him to track her, watch what she sees and gather her emotional data. The brilliant series was canceled just after two seasons by HBO Max leaving the fans extremely disappointed. So, if you also miss Made for Love here are some shows you should watch next.

Also Read: Shows Like ‘The Flight Attendant’ To Watch After Season 2

Synopsis: From Greg Daniels (The Office, Parks and Recreation) comes Upload, a sci-fi comedy. In the near future, people who are near death can be “uploaded” into virtual reality environments. Cash-strapped Nora works customer service for the luxurious “Lakeview” digital afterlife. When party-boy/coder Nathan’s car crashes, his girlfriend uploads him into Nora’s VR world.

Also Read: Sci-Fi Shows Like ‘Westworld’ To Watch After Season 4 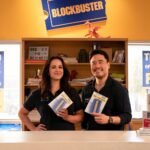 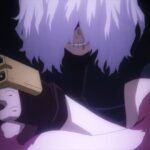