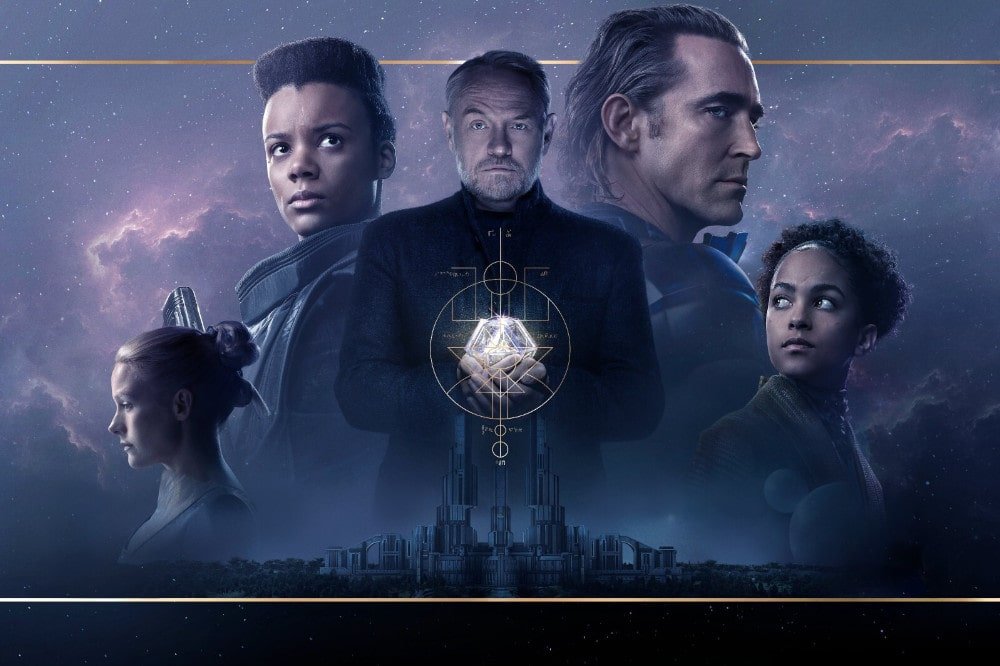 David S. Goyer’s Apple TV+ series Foundation is a sci-fi story based on the novels by Isaac Asimov. Foundation tells the story of a Galactic Empire as big as the Milky Way, which is on the verge of collapse. In order to battle that, a rogue scientist devises a way to preserve the knowledge of humanity’s collective wisdom by creating “foundations” so that he can save humanity from its destruction. Foundation has greatly benefitted from the marvelous cast of the series which is headlined by Jared Harris and Lee Pace. While the series still hasn’t made a big name for itself because it is an Apple TV+ series, which is fairly new in the streaming world. But Foundation still has a chance to reach the same heights as Game of Thrones and Raised By Wolves, as the streamer has renewed it for a second season. So, if you are also a fan of the series here are some shows you could watch while waiting for Foundation Season 2.