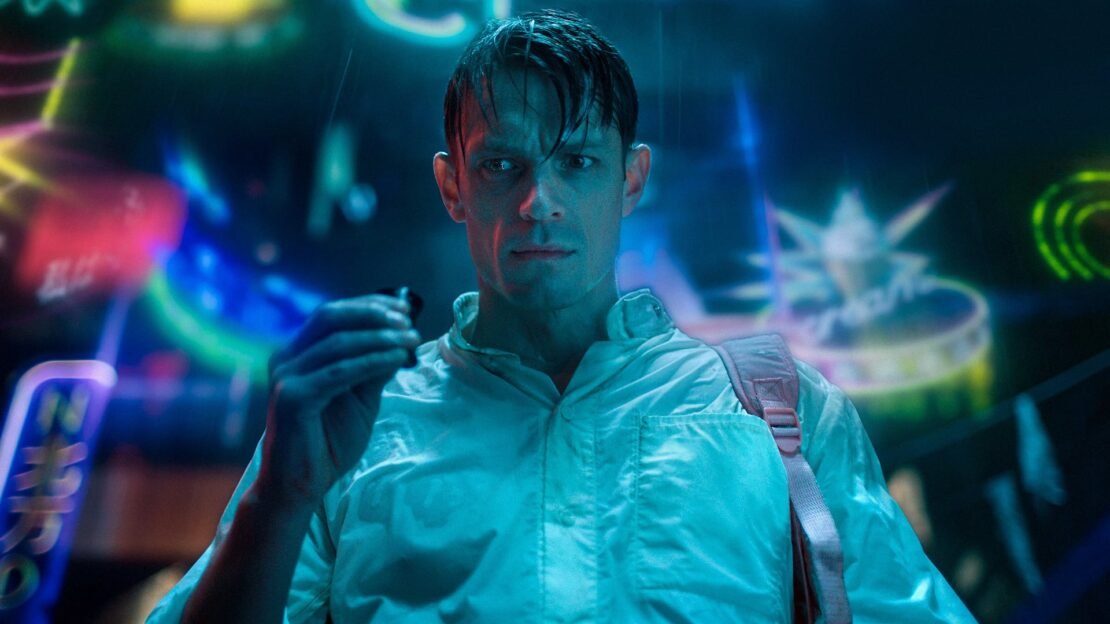 Altered Carbon is one of the best sci-fi thriller series ever made at least the first season has to be. The Netflix series follows Takeshi Kovacs who wakes up 300 years into the future in a new body. As he later finds out that in the future a new technology has transformed the entire world, this technology allows human beings to have interchangeable bodies which makes death pretty much irrelevant as the rich can live on forever. Kovacs is the last surviving member of the interstellar warriors and now he has been allowed to wake up to solve a murder of a rich businessman. While Altered Carbon didn’t really impress many people with its Season 2, the initial series is still one of the best sci-fi experiences many people have ever had. So, if you also miss Altered Carbon here are some shows you could watch after the series.

Also Read: Best Shows Like ‘The Handmaid’s Tale’ To Watch While Waiting For Season 6

Synopsis: “The Handmaid’s Tale” is the story of the dystopian Gilead, a totalitarian society in what was formerly part of the U.S. Facing a plunging birthrate, Gilead is ruled by a fundamentalism regime that treats women as property. As one of the few remaining fertile women, Offred is a Handmaid, one of the caste of women forced into sexual servitude as an attempt to repopulate a devastated world. Offred navigates between Commanders, their wives, domestic Marthas, and her fellow Handmaids.

Also Read: Best Shows Like ‘Severance’ To Watch While Waiting For Season 2