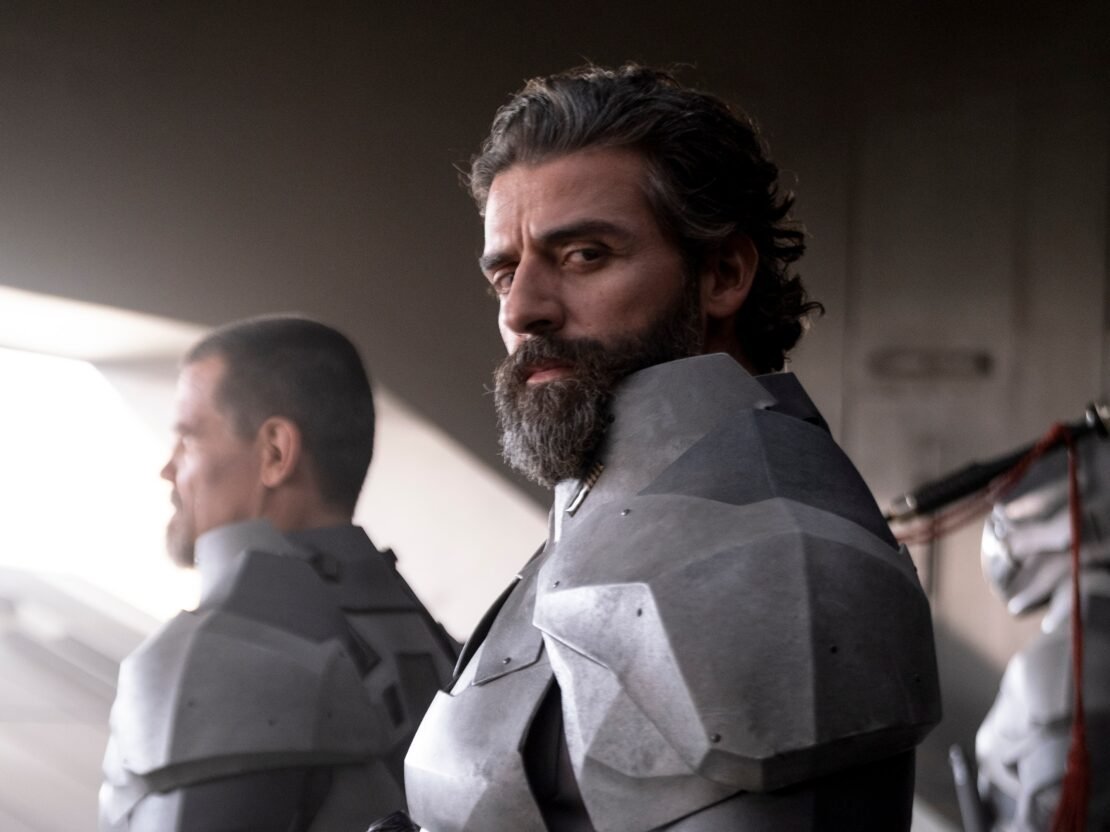 The upcoming Disney+ series seems to have some intense fight sequences by Oscar Isaac.

The upcoming Disney+ series Moon Knight will see Oscar Isaac playing a martial arts-oriented superhero. In an Instagram video by Mad Gene Media (Oscar Isaac’s production company) the actor is seen practicing some very intense fight scenes which indicate just how brutal the series will be.

The video mentioned above sees Isaac doing a bunch of crazy stunts, which look straight out of a John Wick film, the intensity of the fight is noted in just a few seconds at the beginning of the video as Isaac stabs almost all of his opponents. This is the second video from the Mad Gene Productions of Isaac training for the role of Moon Knight, the first video came in March.

Oscar Isaac will play the role of Marc Spector aka Moon Knight, a vigilante superhero who possesses powers of the Moon, and he fights crime in New York City all the while struggling with Dissociative Identity Disorder.

In the comics, Moon Knight aka Marc Spector is a mercenary turned caped vigilante, whose power comes from the Egyptian moon god Khonshu, and is seen as the vessel to deliver god’s vengeance. With all these external problems, Marc also internally battles with mental issues, as he has dissociative identity disorder.

Moon Knight is expected to arrive on Disney+ in 2022.