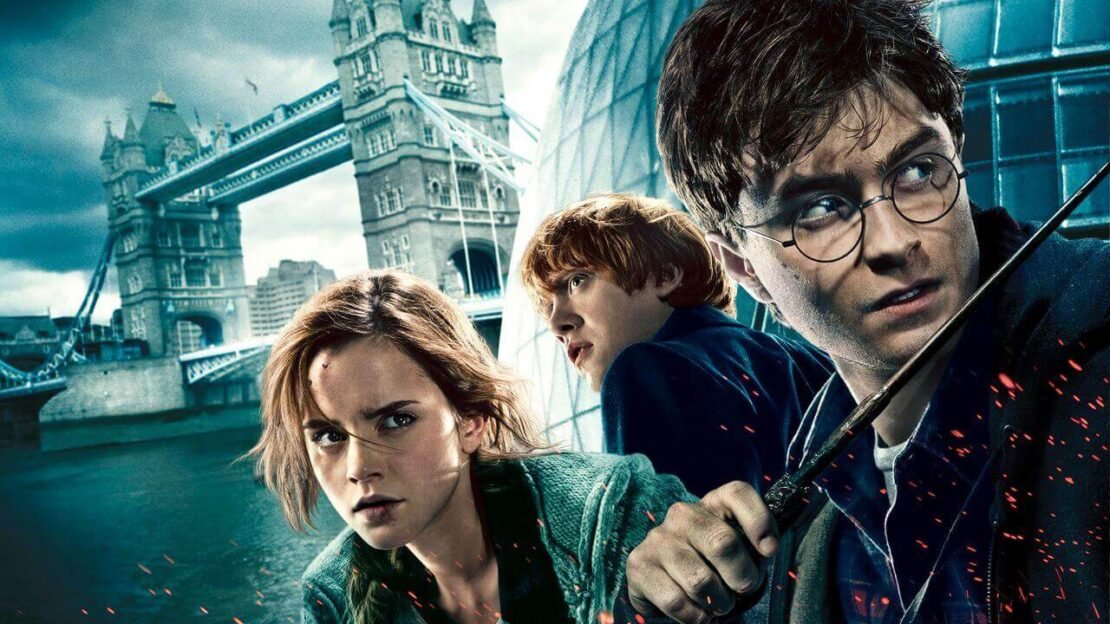 HBO Max is taking meetings to explore the world of Harry Potter a bit more with a live-action TV series.

According to The Hollywood Reporter, executives at Warner Media are taking several meetings with potential writers to discuss various ideas to bring the beloved property to HBO Max in the form of a live-action TV series, as THR sources say broad ideas have been discussed as the part of early exploratory meetings.

While it is a great news for Harry Potter fans, THR also says that even though the executives at HBO Max and Warner Media are interested in making a Harry Potter series and taking meetings with potential writers, there is no talent such as any writer or actor, attached to the project yet, because the project is still in very early stages.

Warner Media trying to make a Harry Potter TV series should not come as any surprise because, Warner Media owns the rights to Harry Potter alongside J.K. Rowling, and it is one of the most valuable pieces of IP that Warner Media owns, because the Harry Potter franchise made nearly 7 Billion dollars, and made a big chunk of money to the studio, and as Warner Media has launched its new streaming service they might want to fill its library with exciting names, because there are a lot of TV shows that are making a comeback at HBO Max, such as Game Of Thrones Animated Series, or Sex and the City revival or Gossip Girl reboot. 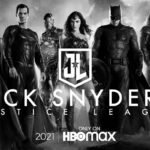 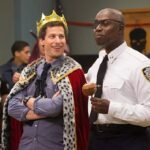