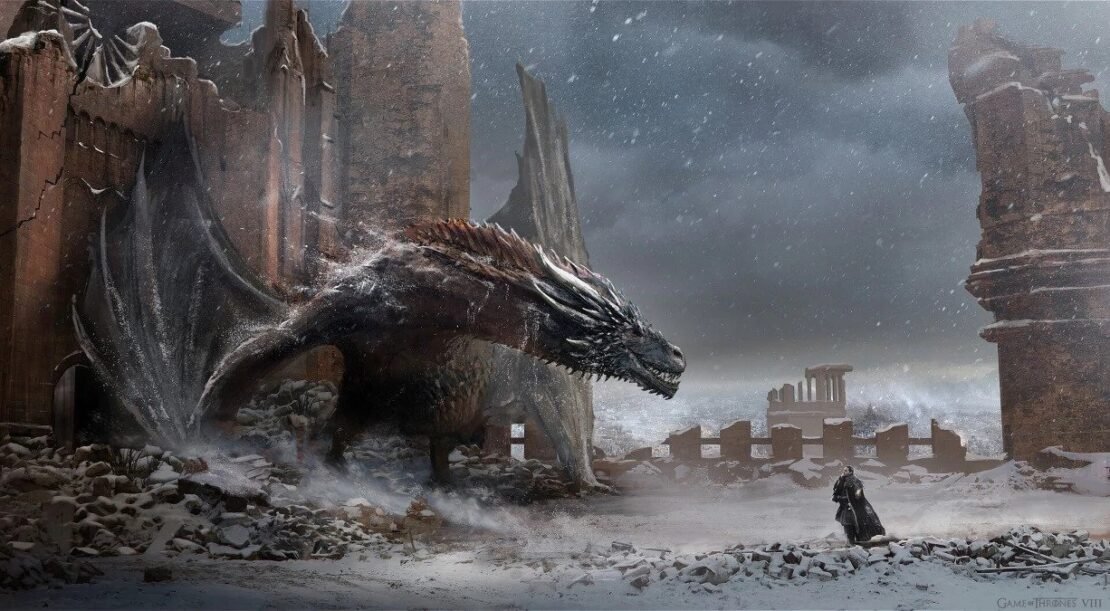 According to The Hollywood Reporter, Game Of Thrones is going animated for the Warner Media-owned streaming service HBO Max, many reports have come out saying that there is a Game Of Thrones spin-off animated series is in “very early” production and it is supposed to be rated R, but as of yet there is no announcement what the series is about or even what period of Westeros it would be set in, but Warner Media is hearing a lot of pitches from different writers for the animated Game of Thrones spin-off series.

Also Read: Netflix’s Escape From Spiderhead – Everything We Know So Far

Warner Media is trying to make the most of George R.R. Martin’s IP, the author is tied into a big deal with HBO, and back in 2017 HBO ordered five spin-offs of Game Of Thrones series but only one led by Naomi Watts got the pilot order, and even it was cancelled after HBO looked at the pilot. Then HBO proceeded to give a series order to House of Dragons, a prequel series that will focus on the House of Targaryen, and will be set 300 years before the events of Game of Thrones.

Then some days ago, multiple reports came up saying that HBO is developing a Game Of Thrones prequel series based on Martin’s novellas names “Tales of Dunk and Egg” the story will be set 90 years before the events that took place in Game of Thrones Season 8, and will follow Dunk (Ser Duncan the Tall, the future Lord Commander of the Kingsguard) and Egg (Aegon V Targaryen, future king of Westeros), Egg is the great-grandfather of Jon Snow.

The Hollywood Reporter first brought the news of an animated series in the Game Of Thrones world, and hours later Variety confirmed it saying the series is in very early stages.

In recent months according to The Hollywood Reporter HBO Max is working on reviving many of their IP’s like a series for Suicide Squad’s Peacemaker created by James Gunn and a series set in The Harry Potter world.