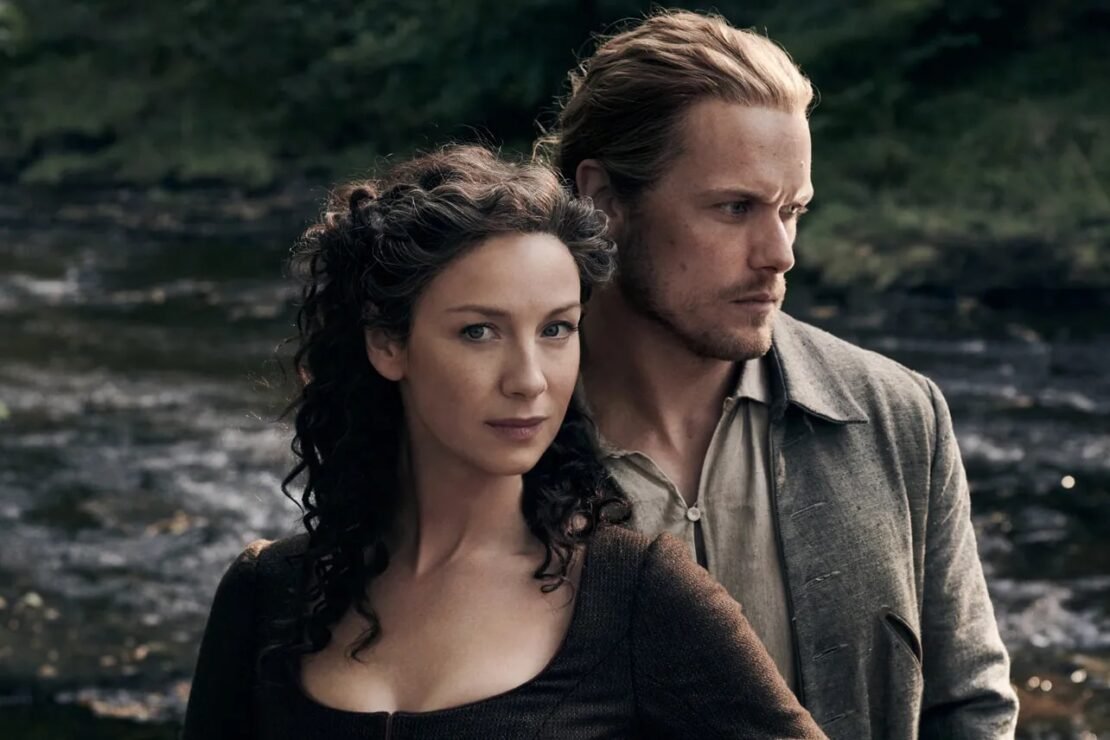 Outlander is the perfect mix of fantasy, action, historical fiction, and romance and it is very hard to find more shows like it, and we haven’t been able to find them but we have found some shows that resemble some aspects of Starz series. So, here are the best 10 best shows like Outlander you can watch while waiting for Season 7. The Starz series is coming for its seventh season in the Summer of 2023 and it has been renewed for its eighth and final season.

Synopsis: This high-octane drama follows an unlikely trio who travel through time to battle a master criminal intent on altering the fabric of human history with potentially catastrophic results.

Synopsis: Hidden between the lines of the history books is the story of Mary Stuart, the young woman the world would come to know as Mary, Queen of Scots. The teenage Mary is already a headstrong monarch – beautiful, passionate and poised at the very beginning of her tumultuous rise to power.

Also Read: Shows Like ‘Downton Abbey’ To Watch If You Miss the Series

Also Read: Shows You Could Watch After ‘The Last Kingdom’

This concludes the list of the best 10 fantasy shows like Outlander you can watch right now. If you have watched them all tell us in the comments we will make a new list for you and if you haven’t, What are you waiting for?