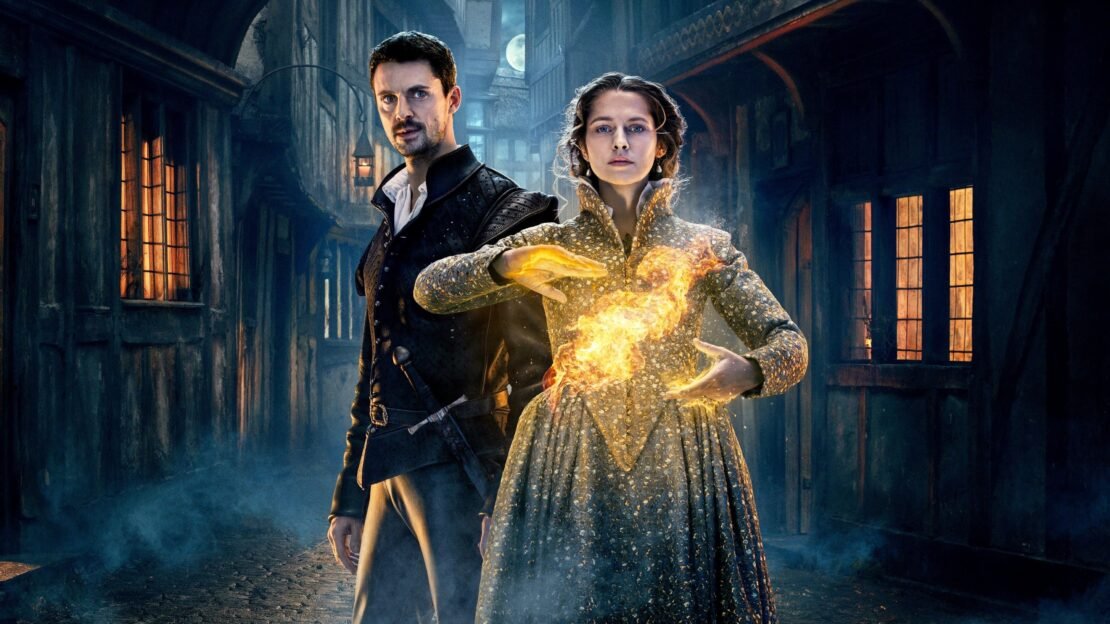 A Discovery of Witches is definitely one of the most intriguing supernatural fantasy series with its brilliantly written characters and complex storylines, the Teresa Palmer and Matthew Goode series has the perfect blend of the real world and witches and vampires. Based on All Souls Trilogy by Deborah Harkness the series follows Diana Bishop a witch and Matthew Clairmont a vampire as they fall in love and face off life-threatening rivals. A Discovery of Witches premiered with its first season in 2018 ending its run in 2022 after its third season. So, if you miss the series here are some more shows you could watch next.

Also Read: Shows Like ‘His Dark Materials’ To Watch If You Miss the Series

Also Read: Shows Like ‘Carnival Row’ To Watch While Waiting For Season 2

Synopsis: Based on Anne Rice’s Lives of the Mayfair Witches, Mayfair Witches is an exploration of female power and the mortal implications of our decisions. Mayfair Witches focuses on an intuitive young neurosurgeon (Alexandra Daddario) who discovers that she is the unlikely heir to a family of witches. As she grapples with her newfound powers, she must contend with a sinister presence that has haunted her family for generations.

Also Read: Shows Like ‘Interview With the Vampire’ To Watch While Waiting For Season 2

Synopsis: In the year 2022, the vampire Louis de Pointe du Lac tells the story of his life to renown journalist Daniel Molloy. Beginning in 1910 New Orleans, Louis forms a vampire family with the vampire Lestat, complete with teen fledgling, Claudia.

Also Read: Shows Like ‘The Bastard Son & The Devil Himself’ To Watch If You Miss the Series

The Bastard Son & The Devil Himself (Netflix)

Synopsis: Sixteen-year-old Nathan (Jay Lycurgo) is the illegitimate son of the world’s most dangerous witch. Fearing he will follow in his father’s footsteps, Nathan is closely monitored throughout his childhood. As the boundaries between ‘good’ and ‘bad’ fray, Nathan – along with mischievous Annalise and charismatic Gabriel – will soon discover who he truly is. The Bastard Son & The Devil Himself is written by Joe Barton (The Lazarus Project, Giri/Haji) and based on the Half Bad books by Sally Green. The series boasts an entirely new score created by British pop group, Let’s Eat Grandma. 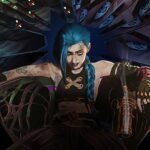 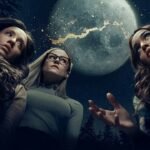