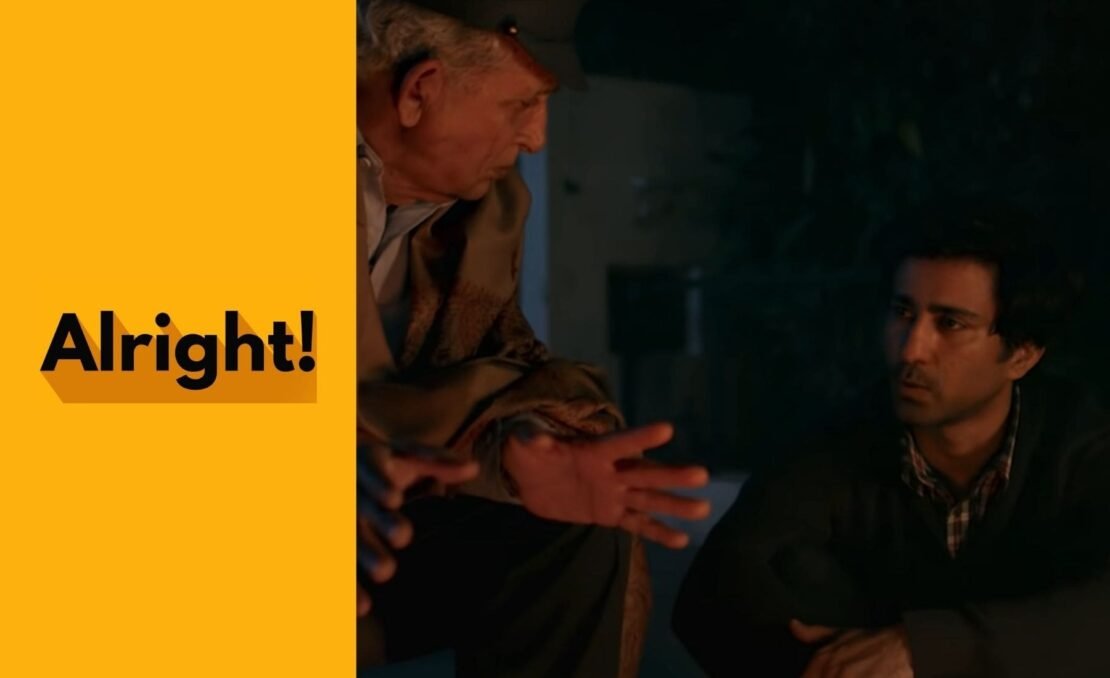 DUDE is an Indian crime-thriller web series produced by Rusk Studios and Jio Studios. The series will probably air on the Alright official YouTube channel.

Also Read: Netflix’s Pieces of Her – Everything We Know So Far

Alright has released the first teaser of the upcoming series on its YouTube channel. In this one minute long teaser we are led to believe that the series will mainly focus on a young boy, and his sad childhood and also there are various characters introducer in the teaser, whose story will probably be intertwined with our main character.

The official synopsis provided by Alright for the web series is:

“DUDE is based on a life of a detective who manages to outwit the criminals with his common sense and logic. With suspicious acts going on, while he decides to investigate the case, he ends up unfolding his owns life mystery.”

The release date of DUDE Season 1 has not been announced yet, but the trailer will drop on February 22, 2021. So the wait for the series is nearly over.

The series will cast a series of actors, but there will be only three pivotal characters in the series which will be played by Ambrish Verma, Apoorva Arora, and Chote Miyan. 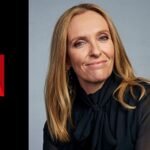 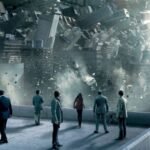