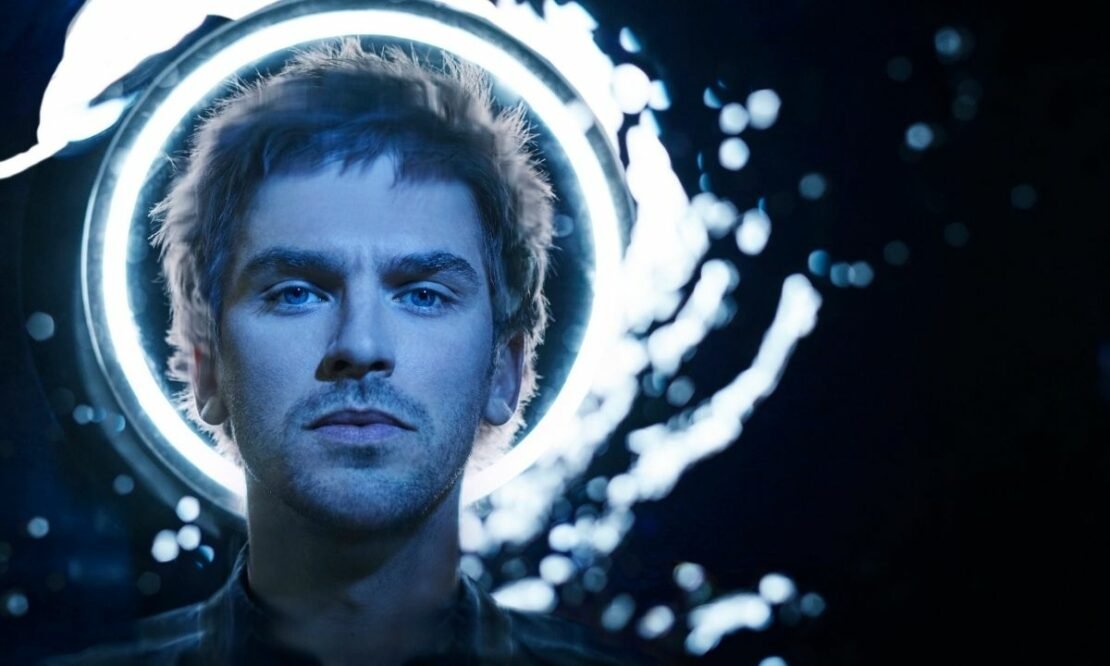 Superheroes have been a part of our lives for a very long time through various movies, comics, and TV shows and we all love them for various reasons sometimes they give us hope they in inspire us, or sometimes they just distract us from our real-life problems. In today’s world between streaming and television, there are probably hundreds of superhero shows and that’s why there are many brilliant shows that go under the radar and are not noticed by the masses. That’s why we made a list of the best-underrated superhero shows you should definitely give a chance.

Also Read: Best Shows Like ‘Doom Patrol’ To Watch While Waiting For Season 4

Synopsis: Jose Ramon lives an ordinary life studying all day but everything changes when he discovers that his neighbor Javier, a handsome journalist, is in fact the famous superhero Titan. But having superpowers doesn’t make Javier a good person: Javier/Titan is a mess as he refuses to grow up and take responsibility for his actions. Specially Javier struggles in the relationship with his girlfriend Lola, a brilliant journalist who suspects Javier is in fact Titan. Together the two neighbors and now friends navigate what means to be an adult while fighting supervillains, although at the end the only people they should save are themselves.

Synopsis: Raising Dion follows the story of a woman named Nicole (Alisha Wainwright), who raises her son Dion (newcomer Ja’Siah Young) after the death of her husband, Mark (Michael B. Jordan). The normal dramas of raising a son as a single mom are amplified when Dion starts to manifest several mysterious, superhero-like abilities. Nicole must now keep her son’s gifts secret with the help of Mark’s best friend Pat (Jason Ritter), and protect Dion from antagonists out to exploit him while figuring out the origin of his abilities.

Also Read: Best Shows Like ‘Legends of Tomorrow’ To Watch After Season 7 Finale

Synopsis: Produced in association with Marvel Television, and set in the “X-Men” universe, family adventure series THE GIFTED tells the story of a suburban couple whose lives are rocked by the sudden discovery that their teenage children possess mutant powers. Forced to go on the run, the family seeks help from an underground network of mutants and must fight to survive. 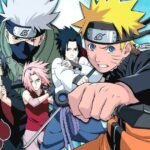 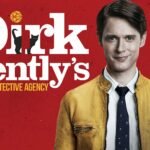