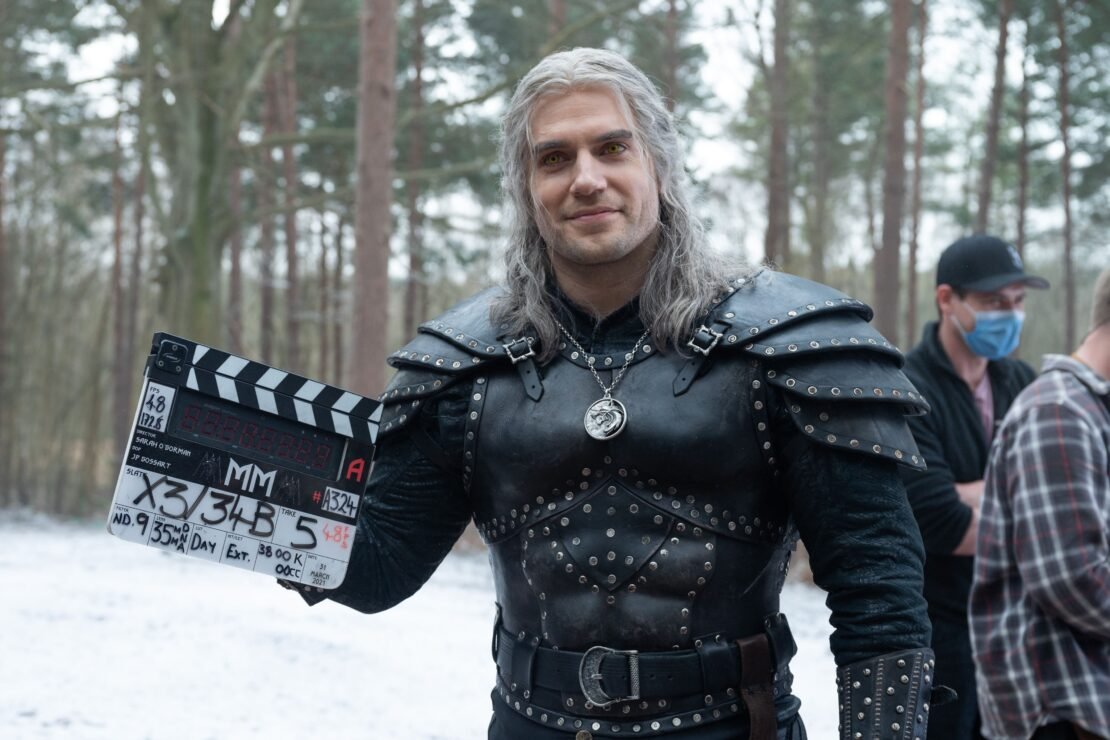 The filming of The Witcher Season 2 is officially done and it is ready to come out sometime in 2021.

The Witcher debuted on Netflix in late 2019 and quickly became Netflix’s one of the most popular titles with preexisting IP from The Witcher games and novels and Henry Cavill taking over the role made everyone want to watch the series. Netflix renewed The Witcher Season 2 even before the first season debuted but even with the early renewal The Witcher Season 2 has faced many hardships in production due to the COVID-19 pandemic and some set accidents.

The official Witcher Twitter account posted a picture of Cavill holding a clapper in Geralt’s full armor suit standing in a snowy mountain to celebrate the conclusion of filming.

Even though there is no release date set yet Netflix has confirmed that the Season 2 will arrive in 2021 at the end of the It’s a Wrap video, so even if the filming has concluded a series like The Witcher needs a lot of post-production work which could take up a lot of time so at the earliest we could get the series in late 2021.

There was also a It’s a wrap video which came out on Netflix’s official YouTube channel which detailed that the The Witcher team has shot in 15 locations with 89 cast members and over 1200 different crew members for Season 2.

The official logline of the Wrap video is:

“15 locations, 89 cast members, and 1,200 crew members later, The Witcher has officially wrapped production on Season 2! Here’s a look behind-the-scenes at some of the excitement among the cast and crew – led by showrunner Lauren Schmidt Hissrich.“

The Witcher is one of the most amazing shows out there and Netflix is working on expanding The Witcher’s universe with multiple spin-offs like The Nightmare of The Wolf movie and The Witcher: Blood Origin series. So keep reading Cinemablind and if anything new comes up we will keep you updated.