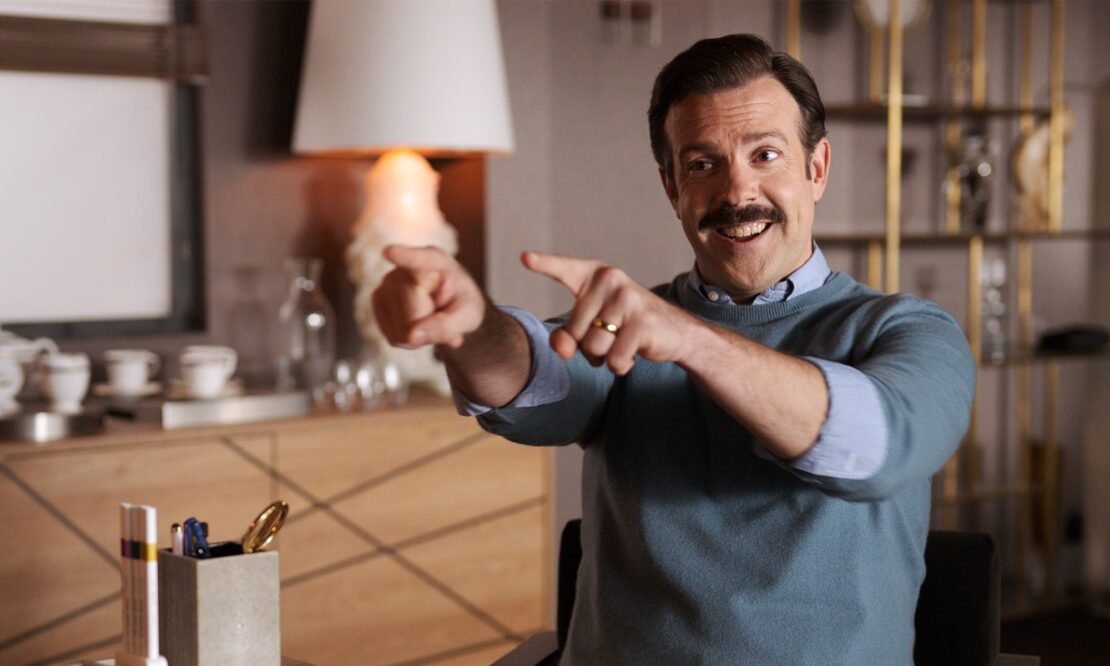 Ted Lasso fans have gotten more than enough good news at the Emmys, but there is more and that news is that the third season of the beloved comedy series will begin filming in January 2022, which is only two months away. According to Phil Dunster, who plays the role of Jamie Tartt in the series, the next season will be going into production in January. Variety reported the news after talking with Dunster at a Neiman Marcus event, where the high-class retailer was advertising the 95th edition of their annual holiday Christmas Book.

Dunster didn’t much other than the date of the beginning of the production on the third season, which is January 31. He said that he wasn’t “trying to be coy,” and that he really didn’t know anything else. He also said that Jason Sudeikis is keeping many secrets for the highly anticipated third season of the acclaimed comedy series.

The first two seasons of the brilliant comedy are available to binge on Apple TV+. Even though we have the date of the start of the production on the third season, we still don’t know how much time will it take to complete Season 3, let alone when will we get to see it. For more updates, keep reading Cinemablind.