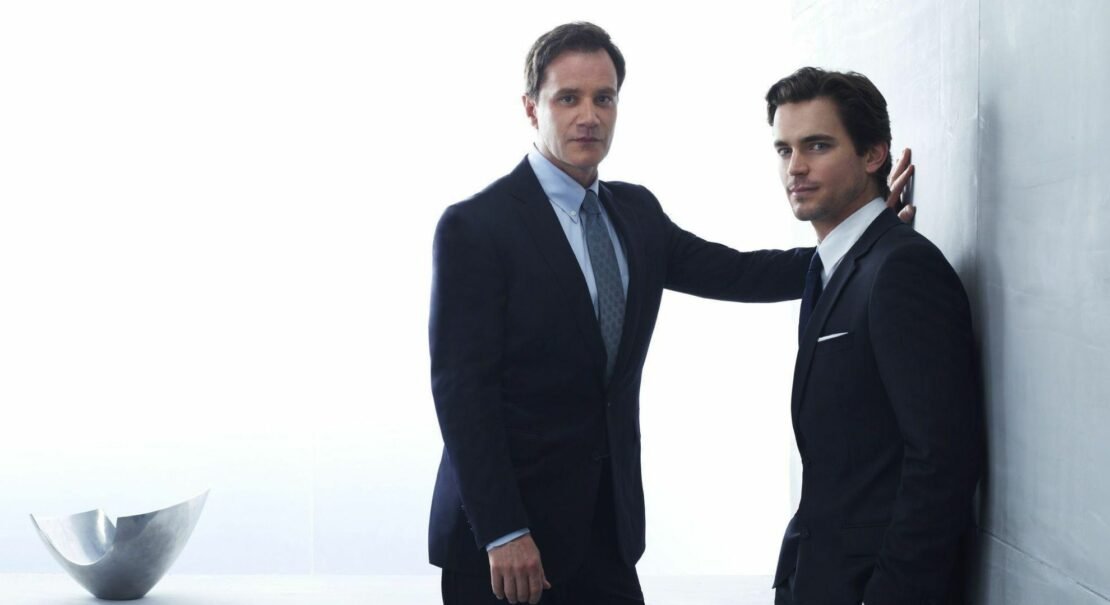 White Collar is one of the best buddy crime comedy series. The USA Network series debuted in 2009 and garnered millions of fans because of its brilliant storylines and complex characters. White Collar follows Neal Caffrey, a very charming con artist who starts working with FBI agent Peter Burke as an FBI consultant. White Collar ended its run after five seasons over eight years ago in 2014 and the fans of the series have surely missed it so if you also miss the series here are some shows you might like.

Synopsis: From the creator of Justified and Executive Producer Bryan Cranston comes an exciting new series about a con-man, Marius (Giovanni Ribisi), on the run from a vicious gangster. Marius hides by assuming the identity of his prison cellmate, Pete, and takes cover with Pete’s estranged family – a colorful group (headed by Margo Martindale) with well-guarded and dangerous secrets of their own.

Synopsis: After covert U.S. intelligence operative Michael Westen (Jeffrey Donovan) is suddenly “burned,” he’s denied access to his bank accounts and assets, and he’s no longer protected by his agency. While he struggles to find out who betrayed him, he continues to fight crime lords, drug cartels, and even terrorists.

Synopsis: From the writers/producers of the hit series Prison Break, comes Breakout Kings, A&E’s new action-packed drama series following an unconventional partnership between the U.S. Marshals’ office and a group of convicts as they work to catch fugitives on the run.

Also Read: Best Shows Like ‘The Blacklist’ To Watch While Waiting For Season 10

Synopsis: For decades, ex-government agent Raymond “Red” Reddington (James Spader, TV’s “The Office,” “Boston Legal”) has been one of the FBI’s most wanted fugitives. Brokering shadowy deals for criminals across the globe, Red was known by many as “The concierge of Crime.” Now, he’s mysteriously surrendered to the FBI with an explosive offer: he will help catch the world’s most elusive criminals, under the condition that he speaks only to Elizabeth “Liz” Keen (Megan Boone, TV’s “Law & Order: Los Angeles”), an FBI profiler fresh out of Quantico. For Liz, it’s going to be one hell of a first day on the job. 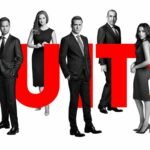 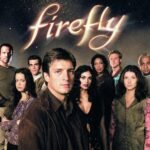