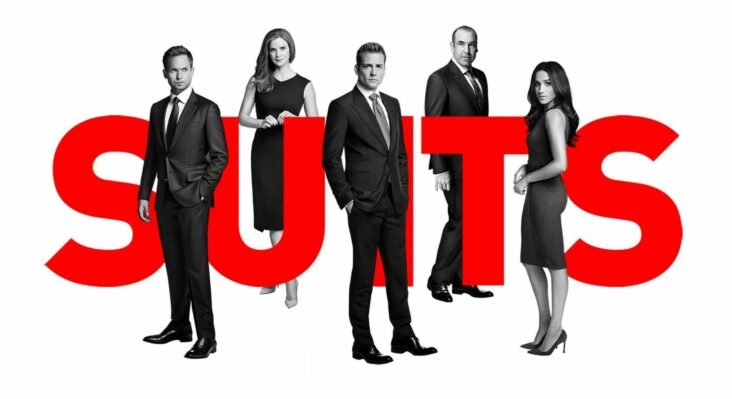 Suits is one of the best legal drama that actually managed to make the profession of lawyer cool again. The USA Network series follow Mike Ross (Patrick J. Adams), who has a photographic memory joins Harvey Specter (Gabriel Macht) at a prestigious law firm. The only problem with that is Mike didn’t actually go to law school and he doesn’t have a degree abouch which he has to lie to everyone. Suits ran for 9 brilliant seasons and ended its run around three years ago in 2019. So, if you are Suits fan and miss the series here are some brilliant shows like Suits you can watch.

Synopsis: Looking to atone for her past and reconnect with her estranged family, Jessica Pearson, a recently disbarred powerhouse attorney, leaves her New York City law firm for the down-and-dirty politics of the Windy City. Newly appointed as Chicago Mayor Bobby Novak’s right-hand fixer, Jessica is quickly embroiled in a crooked and dangerous new world where every action has far-reaching consequences. With her compulsion to win, she is forced to reconcile her unstoppable drive with her desire to do the right thing – two things which are very much at odds.

Also Read: Best Shows Like ‘House M.D.’ to Watch If You Miss the Series

Also Read: Best Shows Like ‘Billions’ To Watch While Waiting For Season 7

Synopsis: The West Wing ventured where no other TV series had gone before: an extraordinarily intimate look at an American President and the inner workings of the White House. Here, are all episodes of the series that won 26 Emmys, including 4 for Outstanding Drama Series. Hail to chief – and to the creators and stars of this ground-breaking series. 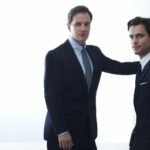