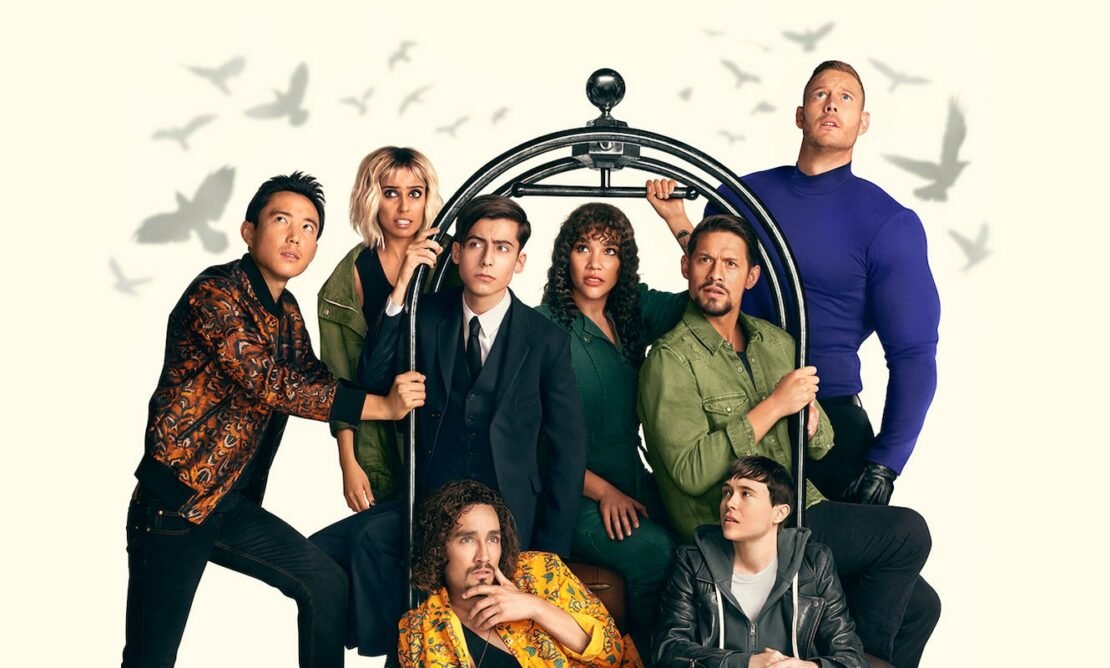 Every fan of Netflix’s offbeat superhero series The Umbrella Academy has been waiting for the much-awaited fourth and final season. The Umbrella Academy has always been one of the best Netflix original series with its brilliant characters and capable creators who have given us a gem that every fan of the series cherishes with all their heart. So, while you are waiting to see the sibling back in action here are some shows that you could watch to pass the time.

Also Read: Fantasy Shows Like ‘Locke & Key’ To Watch If You Miss the Series

Also Read: Shows Like ’12 Monkeys’ To Watch If You Miss the Series

Also Read: Shows Like ‘Misfits’ To Watch If You Miss the Series

Synopsis: Set in Hawkins Indiana in the 1980’s, Stranger Things chronicles the search for a young boy who vanishes into thin air under highly suspicious circumstances. His mother (Winona Ryder) opens an investigation into the boy’s disappearance with local authorities that unravels a series of mysteries involving top-secret government experiments, terrifying supernatural forces and one very strange little girl. A love letter to the ubiquitous cult classics of the 80’s, Stranger Things is also a coming of age story for the boy’s three closest friends that draws them into a world where mysteries lurk beneath the surface. Stranger Things stars Winona Ryder, David Harbour, Finn Wolfhard, Millie Brown, Gaten Matarazzo, Caleb McLaughlin, Noah Schnapp, Natalia Dyer, Cara Buono, Charlie Heaton, and Matthew Modine. Matt Duffer and Ross Duffer (Wayward Pines, Hidden) serve as writer, directors and co-showrunners of the series, and are executive producers along with Shawn Levy and Dan Cohen.