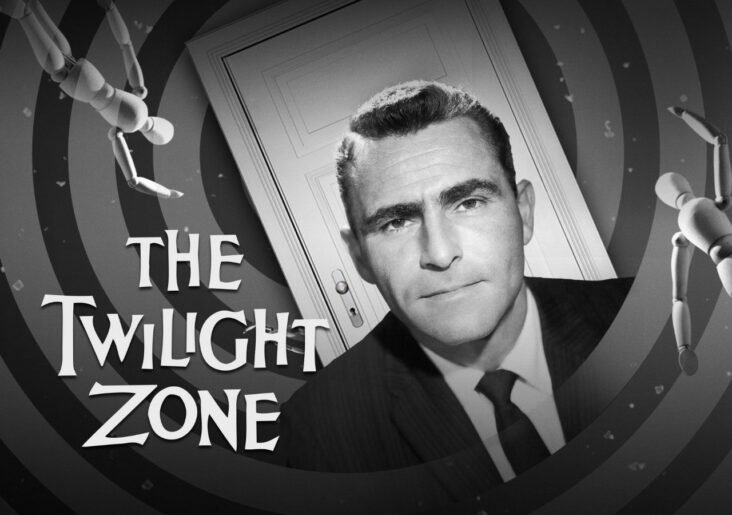 The Twilight Zone is one of the most brilliant and trippy series that has ever been made, the series is a virtual and psychological trip into the unknown and very very twisted places and minds. The Twilight Zone premiered over six decades ago and it still holds up very well as far as the stories and the visual experience go and most of the credit for that goes to Rod Serling, the creator of the series. So, if you miss The Twilight Zone here are some brilliant shows that you should.

Tales from the Crypt

Synopsis: Cadaverous scream legend the Crypt Keeper hosts these forays of fright and fun based on the classic E.C. Comics tales from back in the day. So shamble up to the bar and pick your poison. Will it be an insane Santa on a personal slay ride? Honeymooners out to fulfill the “til death do we part” vow ASAP. These and other terror-ific tales await in the first season of dead-on humor and horror! 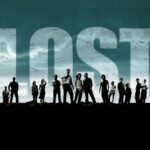 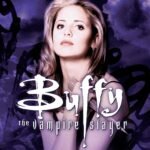