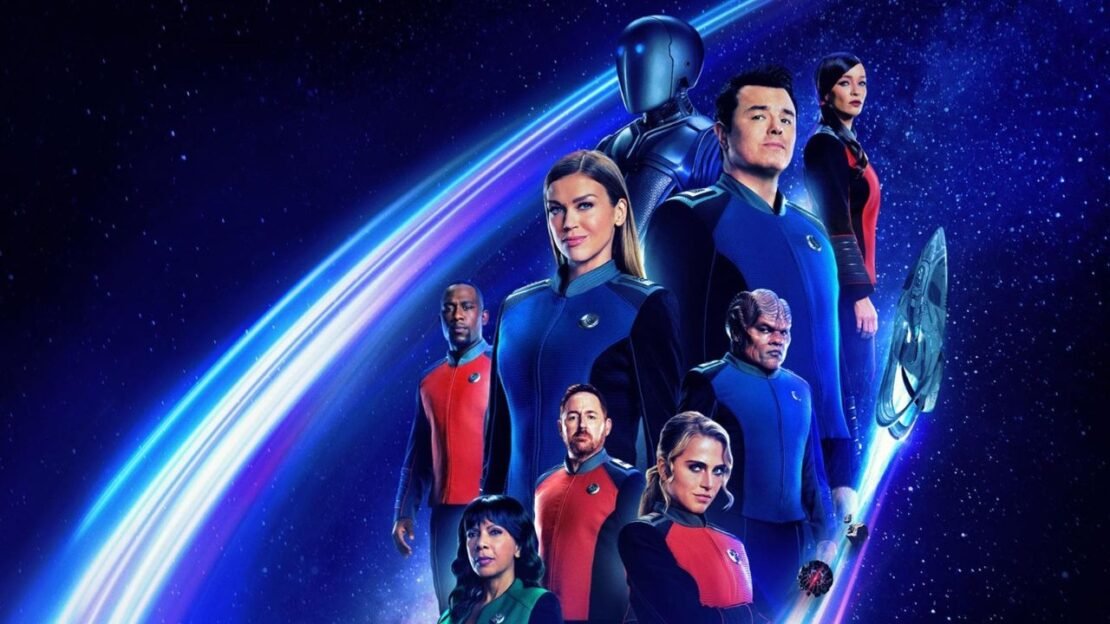 The Orville is what you get when the setting of Star Trek and the vibes of Family Guy get combined. Created by Seth MacFarlane, The Orville debuted with its first season in 2017 and it follows the journey of the exploratory spaceship the USS Orville. Leading the crew of the ship is Ed Mercer (MacFarlane) but things get complicated when he is tasked to work together with his ex-wife, Commander Kelly Grayson (Adrianne Palicki). The Orville returned with its second season in 2018, and it took the crew on a whole new journey it got so much more serious than its previous season, but The Orville completely changed when Hulu took over the series for Season 3. The Orville: New Horizons premiered on Hulu in June 2022 and surprised the fans with a whole new way of storytelling and how different it is from the previous two seasons. So, if you also love The Orville and have already binged Season 3 here are some more shows you could watch for more space hijinks.

Synopsis: Set roughly ten years before the events of the original Star Trek, the series follows the crew of the USS Discovery as they Discover new worlds and civilizations, while exploring the franchise’s signature contemporary themes. The season-long story line revolves around an incident and an event in Star Trek history that’s been talked about but never been explored.