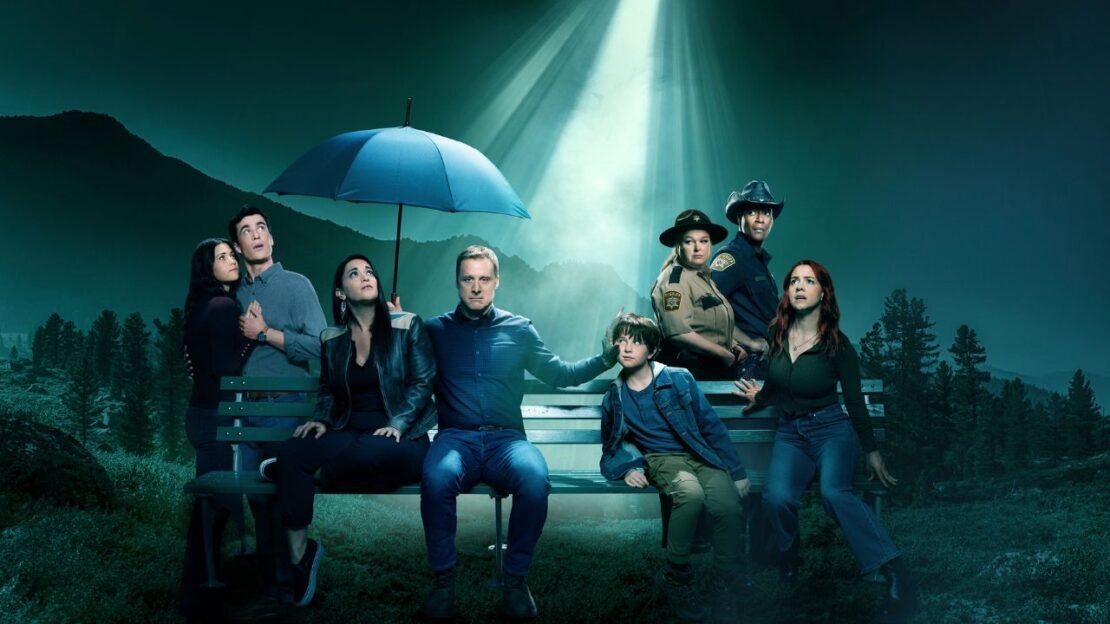 Resident Alien is one of the most quirky comedy series ever. The Syfy series stars Alan Tudyk in the lead and Sara Tomko as Asta Twlevetrees. Resident Alien tells the story of an alien (Tudyk), who is sent to Earth to destroy mankind, but fortunately, he crashes lands his alien spaceship in Patience, Colorado where he kills a man he meets and takes his identity. Now, the alien is Dr. Harry Vanderspeigel for the outside world and he must keep up the facade at all times. Along the way, the alien gets more and more interested in humans and struggles with destroying the Earth. Resident Alien recently concluded its brilliant second season and its gearing up for a third one so while you wait for the upcoming season to air here are some shows you could watch to pass the time.

3rd Rock from the Sun

Synopsis: John Lithgow, Joseph Gordon-Levitt, Kristen Johnson and French Stewart star as aliens sent to Earth, disguised as a human family, to experience and report on life on the 3rd planet from the sun.

Also Read: Best Shows Like ‘The Orville’ To Watch After Binging Season 3 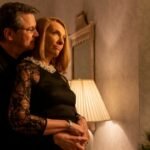 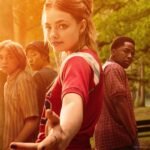