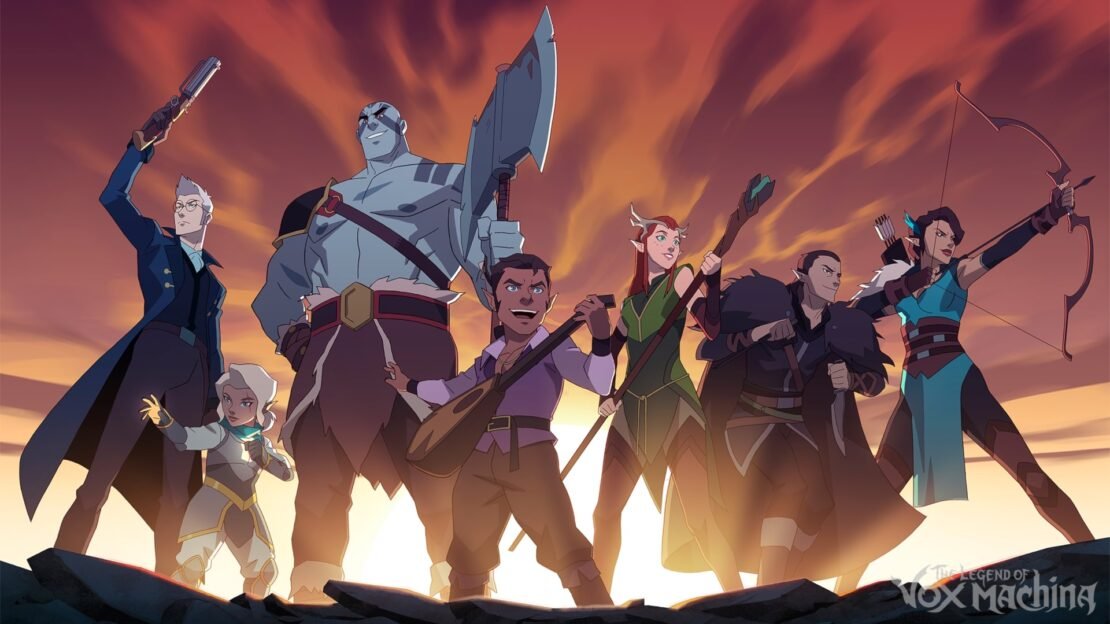 The Legend of Vox Machina is definitely one of the best Dungeons & Dragons series ever made. The Prime Video series is an animated adaptation of the first campaign of the popular web series Critical Role. The web series featured a group of voice actors playing Dungeons & Dragons. The first season focused on the revenge of Percival de Rolo against the Briarwoods. Fans of the Prime Video series recently got the great news that the series has been renewed for a third season ahead of its second season premiere. So while you wait for The Legend of Vox Machina Season 2, here are some shows you could watch to fill up your time.

Also Read: Best Shows Like ‘Arcane’ You Should See

Synopsis: When a kingdom is taken over by tyrants, the deposed princess begins a quest to find a disbanded group of evil knights to help take back her realm.

Synopsis: The fantasy series tells the story of Davion, a renowned Dragon Knight devoted to wiping the scourge from the face of the world. Following encounters with a powerful, ancient eldwurm as well as the noble Princess Mirana on a secret mission of her own, Davion becomes embroiled in events much larger than he could have ever imagined. The series is based on the hugely successful global video-game franchise ‘DOTA 2’ by Valve.

Synopsis: After a Japanese snow monkey’s tribe is slaughtered, he joins forces with the ghost of an American assassin and together, they begin killing their way through the Yakuza underworld. Co-created and executive produced by Josh Gordon & Will Speck.

Synopsis: In the castle town of Midland, a new king has come to power through treachery and violence. His demonic agents victimize the citizens, until one night a mysterious warrior comes to destroy them. Known as the Black Swordsman, he has an unrelenting grudge against the king. Before the twilight of Midland, a young mercenary named Guts fights for his fortune on the front lines. There he meets Griffith, who is charismatic, graceful and deadly. Griffith s mercenary company, the Band of the Hawk, is a powerful military force and the talk of elite political circles. Between the strength of Guts anger and Griffith’s ambition, the face of midland will never be the same. 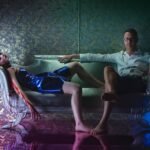 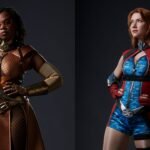