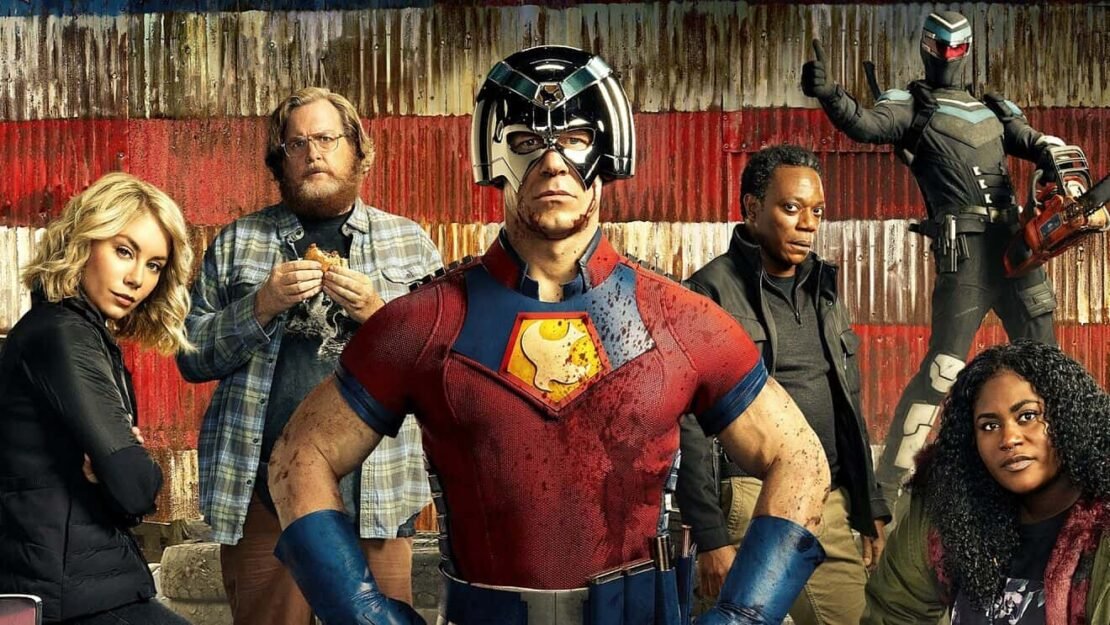 Peacemaker is definitely the best DC series, simply because of its hilarious plot, brilliant cast, and genius creator James Gunn. The series serves as a sequel to Gunn’s The Suicide Squad and it follows the title character Peacemaker aka Christopher Smith (John Cena) as he is given a secret assignment by Amanda Waller (Viola Davis). The series sees Peacemaker team up with returning characters from The Suicide Squad, Emilia Harcourt (Jennifer Holland) and John Economos (Steve Agee), while also adding more great characters like Leota Adebayo (Danielle Brooks), Vigilante aka Adrian Chase (Freddie Stroma), and Auggie Smith aka White Dragon (Auggie Smith). Peacemaker Season 1 came to an end with some of the most outrageous moments ever seen, and also the brilliant series was renewed for a second season. So, while you wait for Peacemaker Season 2 to come out here are some shows you should watch while waiting.

Synopsis: Harley Quinn (KALEY CUOCO) has ﬁnally broken things off once and for all with the Joker (ALAN TUDYK) and attempts to make it on her own as the criminal Queenpin of Gotham City in this half-hour adult animated action-comedy series. With the help of Poison Ivy (LAKE BELL) and a ragtag crew of DC castoffs, Harley tries to earn a seat at the biggest table in villainy: the Legion of Doom!

Synopsis: Based on the hit comic book series, PREACHER is the edgy story of Jesse Custer, a conflicted preacher in a small Texas town who is inhabited by a mysterious entity that allows him to develop a highly unconventional power. With his fearless sidekicks, Tulip and Cassidy, he embarks on a wild, dark journey that is unlike any other.

Also Read: Shows Like ‘Legends of Tomorrow’ To Watch If You Miss the Series 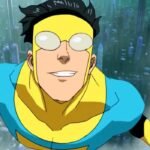 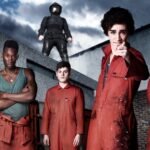