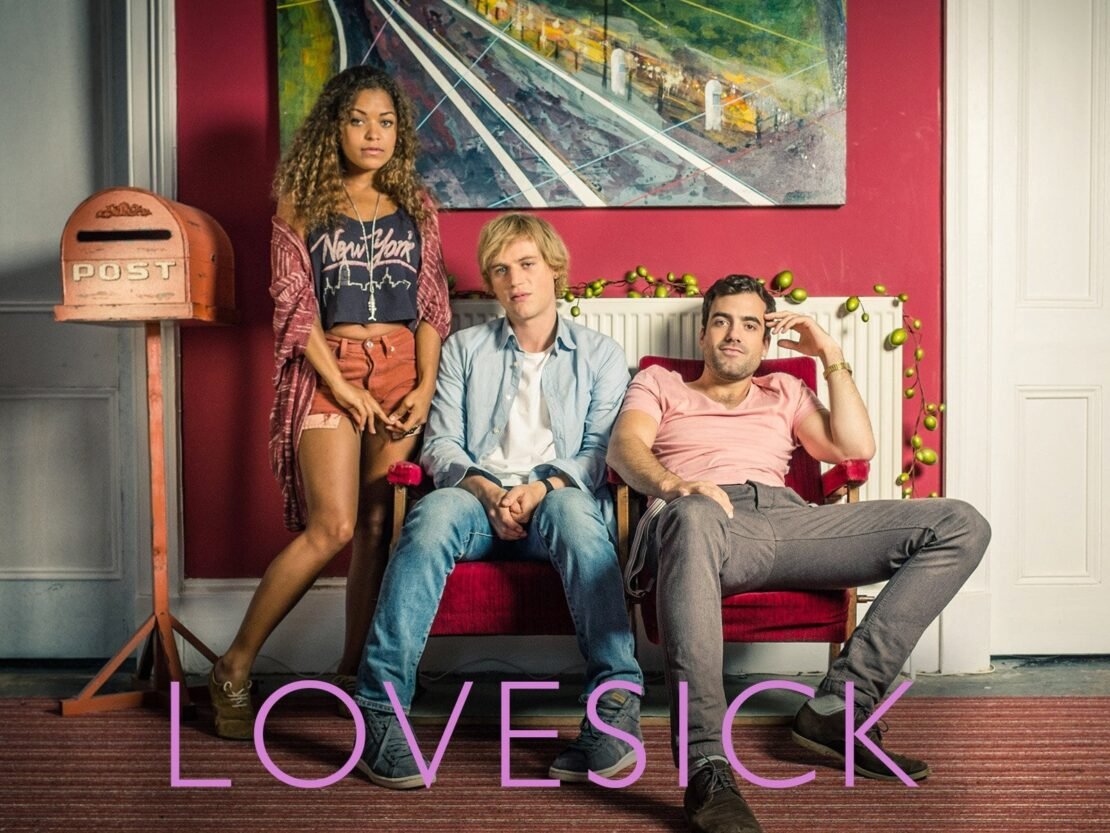 Lovesick is one of the most underrated romantic comedy series ever. The British also known as the Scrotal Recall series follows three friends sharing a room in the West End of Glasgow as they go through the trials and tribulations of modern dating. Lovesick is created by Tom Edge and it stars Johnny Flynn, Antonia Thomas, Daniel Ings, Hannah Britland, and Joshua McGuire. Lovesick debuted with its first season in 2014 and ran for three brilliant seasons, ending its run with the third and final season in 2018. So, if you miss Lovesick, here are some shows you might like to watch.

Also Read: Best Shows Like ‘Wedding Season’ To Watch While Hoping For Season 2

Synopsis: The genre-busting series tells the story of Katie and Stefan who fall for each other at a wedding and begin an affair, despite Katie already having a fiancé. Two months later at Katie’s wedding, her new husband and his entire family are murdered. The police think Stefan did it. Stefan thinks Katie did it. And no one knows for sure what the truth is. The series is an action-packed romp across the UK and the US as Katie and Stefan go on the run, all while trying to prove their innocence.

Synopsis: Three beautiful women plus three sex-crazed men, equal one hot, sexy, comedy. Sex is the main topic of conversation almost all the time! And they discuss it in the funniest ways you can imagine. These thirty-something friends always seem to end up in some of the most embarrassing situations ever shown on television.

Also Read: Movies & Shows About Parenting Like ‘Trying’ To Watch After the Apple TV+ Series