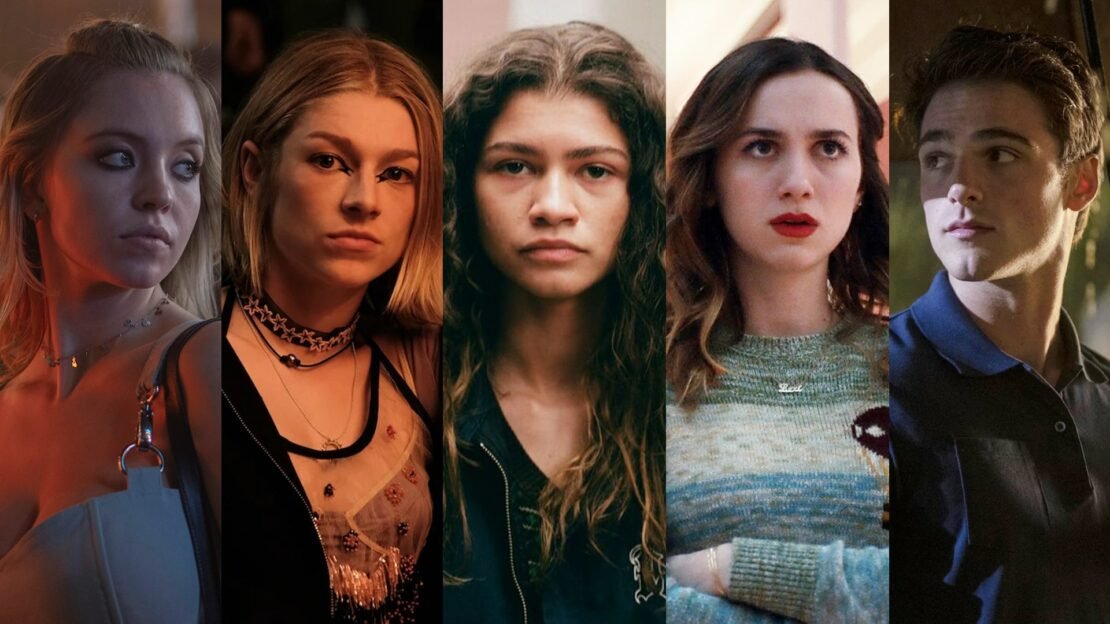 Euphoria has been hailed as the ultimate teen series, and rightly so with its perfect fairytale looks and deep and gritty storylines. The series somehow captures the magic and anxiety of being a teenager and with brilliant performances by Zendaya, Sydney Sweeney, Hunter Schafer, and basically everyone in the cast of the series, so it was sure to be a hit. So, today we are going to list the 11 best shows that are similar to Euphoria, so you can watch those shows while waiting for the third season.

Also Read: Shows Like ‘Skins (UK)’ To Watch If You Miss the Series

Also Read: Shows Like ‘Sex Education’ To Watch While Waiting For Season 4

We Are Who We Are (HBO Max) 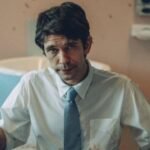 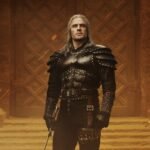