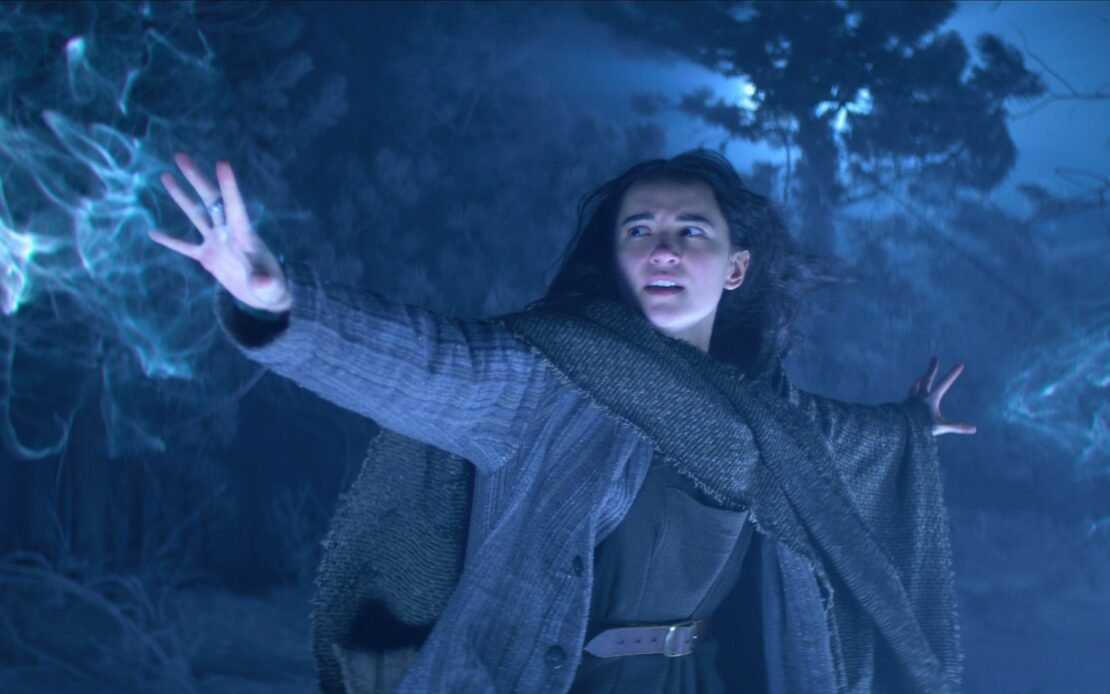 The scripts for Shadow & Bone Season 2 have been written and the production will begin very soon according to executive producer Shawn Levy.

Shawn Levy, the executive producer of the Netflix series Shadow and Bone says that the scripts of the second season of the series have been completed and the filming will commence very soon. Season 1 of Shadow and Bone premiered on Netflix this past April and it became very popular both with the audience and the critics. The Netflix series is based on a series of bestselling novels of the same name by Leigh Bardugo, and it tells the story of Alina Starkov an orphan, who discovers that she possesses the power of summoning the sun and is called a sun summoner. Netflix had confirmed that the series will get a second season this past June.

“Scripts written, heading into production shortly, in great shape, very much favorable to the characters in the world that we built and the Grishaverse that was put on screen in Season 1. But building out from there. Eric Heisserer still at the helm as creator, showrunner and getting kind of dangerously close to heading into production.“

Levy’s statement is definitely good news for the fans of the Netflix fantasy series. The production on Season 2 will begin just a few months after Netflix confirmed the renewal of Season 2. The second season will probably draw plenty from the source material in Bardugo’s novel. Even though the plot of Season 2 is still being kept under wrap it will probably deviate a little from the novels because that’s what happened in Season 1, so it will be interesting to see what new things the creators will bring in Season 2.

Who are you most excited to see in Shadow and Bone Season 2? Tell us in the comments.