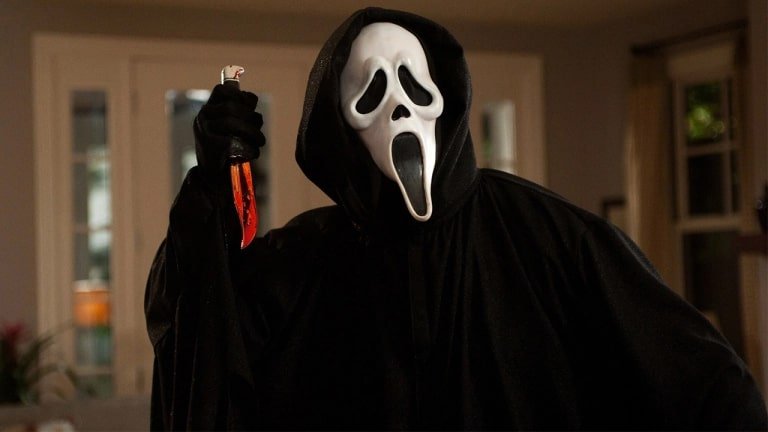 Kevin Williamson, the creator of the Scream has revealed that he has a role in the upcoming 2022 film of the popular slasher franchise. Williamson has been a part of the Scream franchise for 25 years and he has built a name in the horror genre. The first Scream film, written and produced by Williamson place in 1996 and it was directed by beloved filmmaker Wes Craven. The first film helped in giving the slasher genre a new life.

The script for Scream 3 was the first Scream film that was not written by Williamson, and the upcoming 2022 film simply titled Scream is not written by him either, but he worked closely with writers Guy Busick and Jeremy Vanderbilt in creating the script. Williamson will also act as an executive producer on the 2022 film. Not much is known about the plot of the upcoming fifth Scream film, and even the complete cast of the film has been not made public yet.

In an interview with Comicbook.com, Williamson spoke at length about his experiences working with the Scream 2022 director Matt Bettinelli-Olpin and Tyler Gillett. The directors of the upcoming film also asked Williamson to appear in the film and fans will be happy to hear that Williamson will be making an appearance in the upcoming film. Check out the full statement by Williamson:

More to the latter, because I was very nervous about it. I was like, “How should I feel about this? They’re making a new one.” And they called me up and asked me to be a part of it. And I was like, “Hmm, I don’t want one foot in. That could just hurt.” And so I said no. Then I got a call from [writer] Jamie Vanderbilt and he was so in love with Scream 1, he was so in love with the franchise, he spoke from such a personal place. And then I met [directors] Radio Silence who made Ready or Not, which is like my favorite part of a bad year, and I just fell in love with them. They just had such heart, they put so much care into it. They were making it for personal reasons.

It felt good. It felt like it was in great hands and they’re so talented. I was just there whenever they needed me and they kept me a part of it along the way. It just became a very special experience, so I was very happy. But it was a passing of the torch. I’m excited to see what other people think about it because I know the experience was blessed and awesome. I think Wes would be very happy and I think he would love these guys a lot because they speak his language. I just had a really great time. It was a lot of fun. Scream 1 had that heart and soul and we had such a blast making it and I felt they captured that.

Fans of the franchise will already know that this isn’t Williamson’s first appearance in the Scream films, as he has already appeared in Scream 2 as a reporter in a news segment interviewing the previously framed Cotton Weary (Liev Schreiber). Williamson’s role in the upcoming is not made public yet.