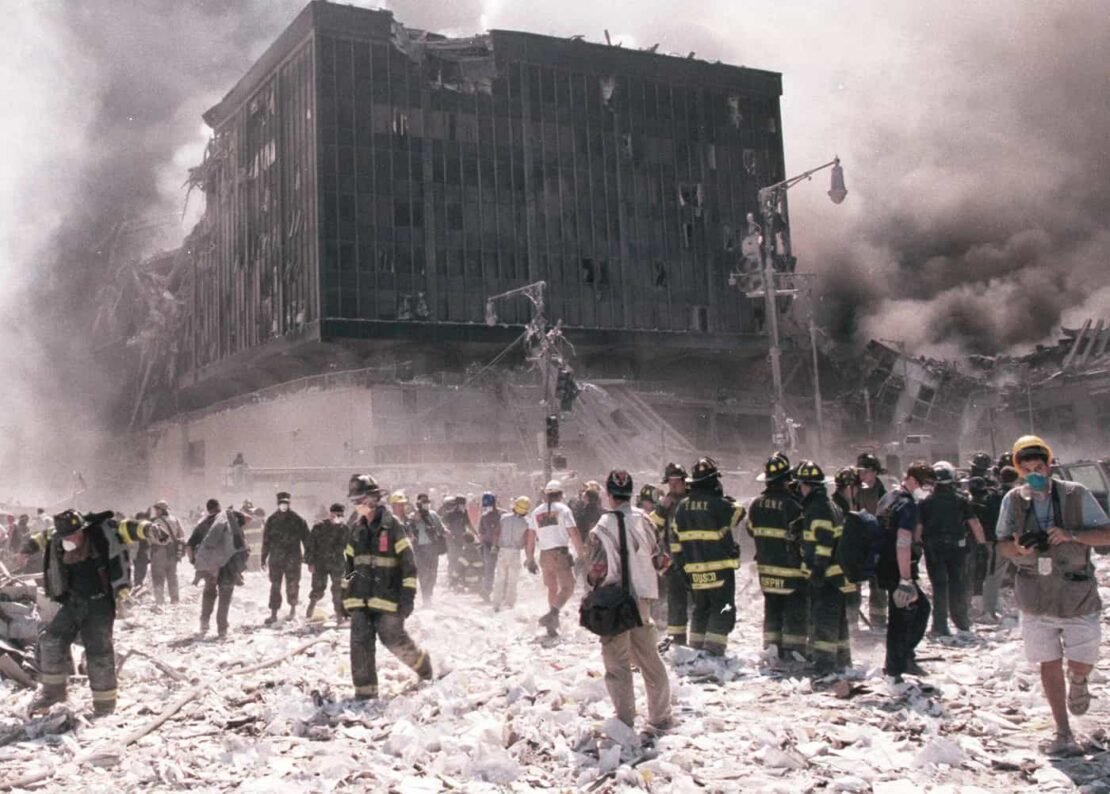 Netflix has just revealed the trailer for its new five-part docuseries, Turning Point: 9/11 And The War On Terror and it will premiere on Netflix on September 1. In the first scene of the trailer, we can hear someone say “there’s before 9/11 and there’s after 9/11” and that is the biggest truth of America.

Brian Knappenberger, the director of the docuseries said that modern history can be divided into two-time frames: before 9/11 and after 9/11. This docuseries in its five episodes will try to examine how the catastrophic events of September 11 changed America.

“On the first anniversary of 9/11, I was in Afghanistan filming…When I arrived in Kabul, the Taliban had been driven out and the mood was optimistic, Twenty years after 9/11, the world is witnessing the shocking images of people clinging to the bottom of airplanes in a desperate attempt to leave the country. After the longest war in American history – with trillions of dollars spent, thousands of American lives lost, many more permanently damaged by the war and hundreds of thousands of Afghans killed – the Taliban have again seized control of Afghanistan. The breathtaking collapse happened just weeks after a U.S. withdrawal. How did the decisions in the war on terror lead us to this moment? As the American era ends on the 20th anniversary of 9/11 it is time to step back and ask in the most honest possible way, how did that day change us?”

The series will consist of five 60 minute episodes and it will feature a wide range of interviews from officials of multiple administrations, former CIA members, USA military veterans, Afghanistan National Army soldiers, Taliban Commanders, Afghan government members, Afghan warlords, and Afghan civilians, many of whom had never spoken on camera before. The series will also spotlight the voices of survivors of the attacks.

Luminant Media is the production company behind Turning Point: 9/11 And The War On The Terror. Knappenberger, Eve Marson, and Lowell Bergman will serve as executive producers with Mohammed Ali Naqvi serving as co-executive producer. The docuseries will premiere on Netflix on September 1.