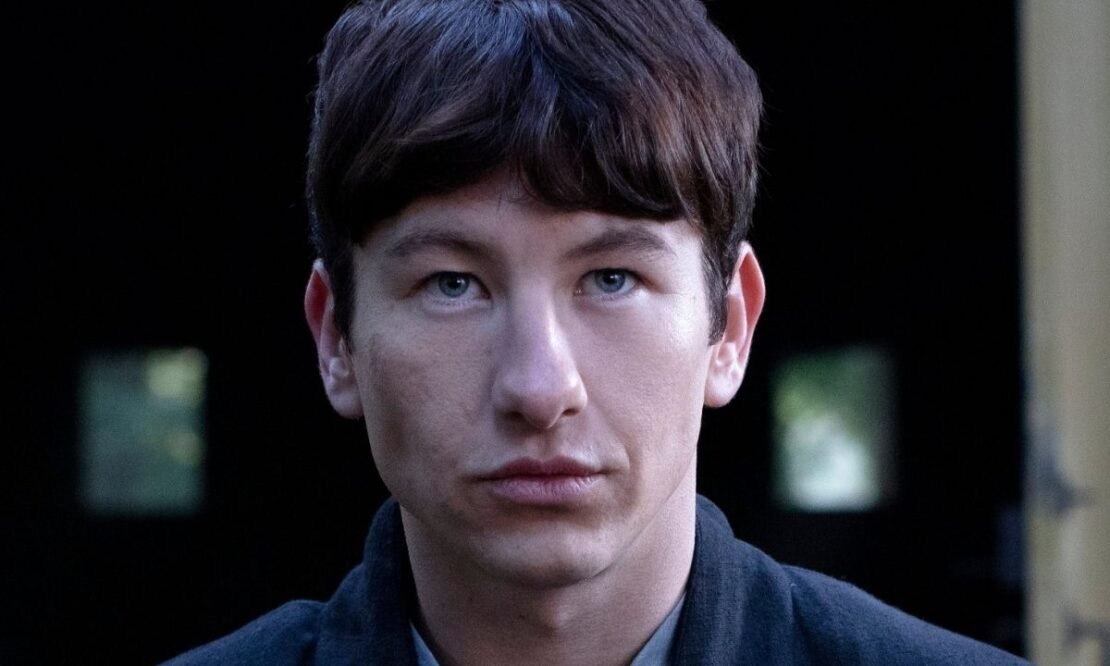 Spoiler Warning for The Batman

While many young actors are trying to get their break in Hollywood by starring coming-of-age or young-adult movies, Barry Keoghan is one of the unique actors in the industry who are continuously choosing edgy movies one after another and along the way he is proving his acting chops to almost every person in the world. The Irish actor recently appeared in Marvel superhero flick Eternals and then he took on the role Batman’s most famous villain the Joker in the new Matt Reeves film The Batman. The young actor has worked with a lot of accomplished directors in the industry like he worked with Christopher Nolan on Dunkirk and he also worked with Yorgos Lanthimos on The Killing of a Sacred Deer. So, if you think you are also slowly becoming a fan of this guy check out these 10 movies that are absolutely his best.

Synopsis: Light Thereafter is an exploration of the complex mind of an emotionally volatile and socially alienated young man, Pavel, who sets across Europe in search of his idol, the enigmatic painter Arnaud. Desperately lonely and adrift, Pavel tries to adhere to the host of characters he meets along the way – a journey that ultimately leads him on a path of self-discovery.

Synopsis: One man’s ruthless pursuit of justice plays out against the darkest chapter of Irish history in this riveting revenge thriller. In 1847, a battle-hardened soldier (James Frecheville) deserts the British army to return home to Ireland, only to find his family decimated and his country ravaged beyond recognition by the Great Famine. With Hugo Weaving, Jim Broadbent, Stephen Rea and Freddie Fox.

Synopsis: Margaret, a forty year old single woman living in Dublin, learns that her 18 year old son, who she left as a baby, has been found dead. Enduring this unsettling grief privately, Margaret escapes daily to the local swimming pool. One day at the pool she runs into Joe, a homeless youth she took care of late one night when she found him injured outside the charity shop she manages. Margaret offers Joe a room in her house and soon finds herself experimenting with motherhood on him. Margaret’s ex-husband, Matt, starts to turn up randomly in her life. He pursues her to feed his grief and for a time, out of guilt, she complies. As Margaret and Joe’s mutual reliance grows they begin to confuse the boundaries between parental affection and sexual intimacy. Their tentative trust is threatened by the escalation of Matt’s grieving rage and Joe’s involvement with a gang of violent youths.

Synopsis: Ex-boxer Douglas ‘Arm’ Armstrong (Cosmo Jarvis, LADY MACBETH, PEAKY BLINDERS) is the faithful and violent right-hand man to the drug-dealing Devers clan, ready to dole out beatings at the whim of his best friend, and the family’s unpredictable protégé, Dympna (Barry Keoghan, DUNKIRK, AMERICAN ANIMALS). Arm’s struggle to find his place in the world has consequences on his relationship with his ex-girlfriend Ursula (Niamh Algar, THE VIRTUES, THE LAST RIGHT) as she strives to find a better life for herself and their young son Jack. Torn between these two families, Arm’s loyalties are tested when he is asked to kill for the first time.

Synopsis: A young British soldier is accidentally abandoned by his unit following a riot on the streets of Belfast in 1971. Unable to tell friend from foe, and increasingly wary of his own comrades, the raw recruit must survive the night alone and find his way to safety through a disorientating, alien and deadly landscape.

4. The Killing of a Sacred Deer

Synopsis: The extraordinary and thrilling true story of four friends living an ordinary existence who brazenly attempt to execute one of the most audacious art heists in US history. But not everything is as it seems, and as the daring theft unfolds through each of their perspectives, each of them start to question whether their attempts to inject excitement and purpose into their lives is simply a misguided attempt at achieving the American Dream.

Synopsis: An epic fantasy adventure based on the timeless Arthurian legend, The Green Knight tells the story of Sir Gawain (Dev Patel), King Arthur’s reckless and headstrong nephew, who embarks on a daring quest to confront the eponymous Green Knight, a gigantic emerald-skinned stranger and tester of men. Gawain contends with ghosts, giants, thieves, and schemers in what becomes a deeper journey to define his character and prove his worth in the eyes of his family and kingdom by facing the ultimate challenger. From visionary filmmaker David Lowery comes a fresh and bold spin on a classic tale from the knights of the round table. 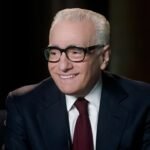 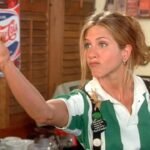