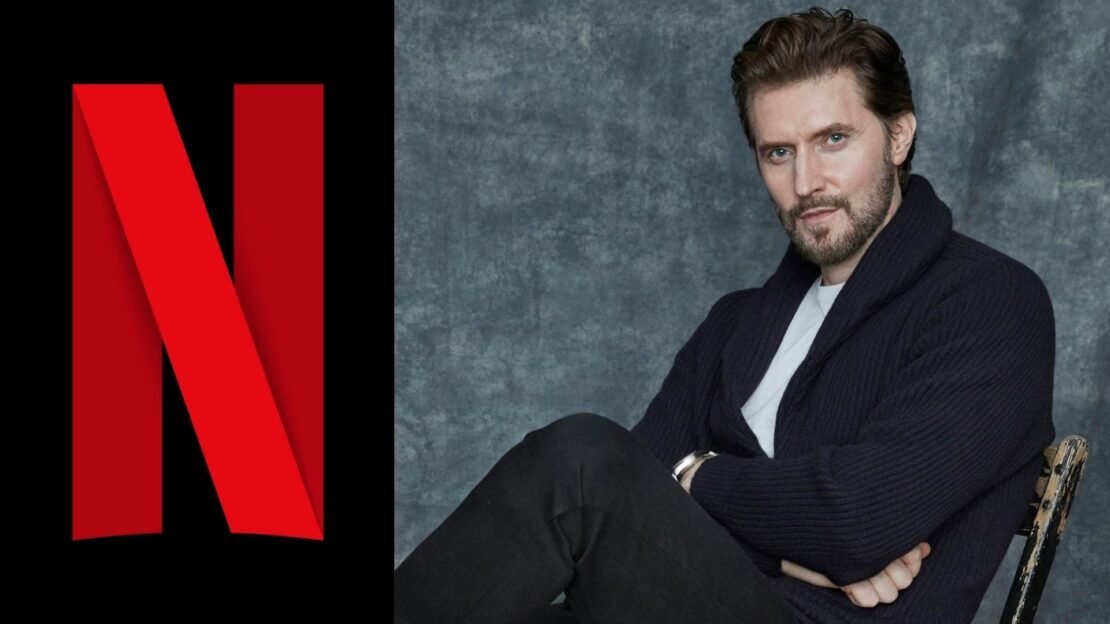 Welcome Netizens! The love for Netflix is increasing day by day just the same as its followers. New drama series is on the way. Titled ‘Stay Close‘, this will be fourth on the list by the unit of The Stranger and Safe together.

Creator and writer Harlan Coben and Danny Brocklehurst will be working together again on the storyline. The executive producers of the series are Nicola Shindler and Richard Fee.

After the success of the previous three adaptations, fans are eager and can’t wait for the release.

MESSAGE FROM THE TEAM

Author Harlan Coben has expresses his pleasure and enthusiasm through this message below.

“I am so happy and excited to Stay Close (pun intended) with Danny Brocklehurst, Nicola Shindler and Richard Fee — the same team that made The Stranger, Safe and The Five. Netflix has been a wonderful home, and from what I’ve seen so far, Stay Close will be our most gripping and binge-able series yet.”

Nicola Shindler, executive producer of Stay Close is eager to work again with the team.

“Working with Harlan, Danny and Richard for the 4th collaboration is a joy as we push each other for more bingeable ideas and twists. Harlan’s books and stories are a pleasure to bring to the screen.”

Director Daniel O Hara known for Doctor Who, Victoria, Brassic and Coben’s The Stranger and Safe is more than pleased to work again with the squad and Netflix. The series will be a complete package of fun-filled drama.

RED Company Production who had produced the previous three adaptations is ready to bring the fourth one on board. The newly appointed CEO Sarah Doole shares her feelings in a recent press release-

“Harlan’s book and Danny’s screenplay create an irresistible cocktail of crime drama – who knew such thrilling secrets and lies lurk in our suburbs? RED is very proud to be bringing this terrific storytelling to Netflix.”

Harlan Coben and the streamer are entitled to a five-year bond to turn fourteen of Coben‘s creations into movies and TV shows.

Stay Close was published in 2012 and is one of the best selling novels of New York.

The official synopsis from Netflix is:

“The story follows three people living comfortable lives who each conceal dark secrets that even the closest to them would never suspect; Megan, a working mother of three; Ray, the once promising documentary photographer, now stuck in a dead-end job pandering to celebrity obsessed rich kids, and Broome, a detective who’s unable to let go of a missing person’s cold case. Lorraine, an old friend from Megan’s past, delivers some shocking news which will impact on all three characters. As the past comes back to haunt them, threatening to ruin their lives and the lives of those around them, what will be their next move?”

Isn’t the plot exciting? Prepare yourself for some drama, mystery and crime with the upcoming series.

EXPRESS YOUR HEART OUT

“After the phenomenal success of The Stranger, I’m elated to be collaborating once again with RED, Netflix and the master storyteller Harlan Coben. Stay Close will be a compelling twisty turny ride through the dark heart of suburban life that leaves viewers desperate for answers.”

The main leads in the upcoming series as announced on October 28, 2020 are Cush Jumbo (The Good Fight, The Good Wife, Deadwater Fell), James Nesbitt (Bloody Sunday, The Missing) and Richard Armitage (The Stranger, The Hobbit, Hannibal).

The cast of STAY CLOSE is delighted to be a part of the series.

Cush Jumbo (Megan): “I’m so excited to work alongside Netflix, Nicola and the whole team on Stay Close. Can’t wait to get my teeth into such a brilliant British thriller.”

James Nesbitt (Broome): “The team at RED are a northern powerhouse of world-class TV. They are a benchmark for quality drama, and I’m thrilled to be part of such a great production. The scripts drew me in from the get-go and I am looking forward to starting filming”

Richard Armitage (Ray): “I can’t wait to return to Manchester to work with Nicola, Danny, Harlan and the team again. I love Harlan’s style and this plot and character will be brilliantly challenging. At a time when we have remained apart; ‘Stay Close’ promises to break all the rules.”

Author Harlan Coben shared his thoughts on the casting as well:

“Talk about a dream-come-true cast – Cush Jumbo, an incendiary and awesome talent; Jimmy Nesbitt, a legendary actor I always wanted to collaborate with; and wow, Richard Armitage back again!”

Stay Close – Number of Episodes in the Series?

Stay Close is going to be a limited series. It will be comprising if eight one hour long episodes.

According to the Twitter posts of some stars, filming will take place around six months. Shooting of the series is expected in Manchester and North-West of UK.

The clapboard picture posted by the production team gives an idea that the shooting has begun on February 18, 2021 and the release is announced in Spring 2021. 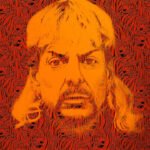 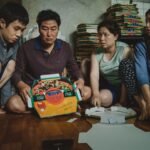