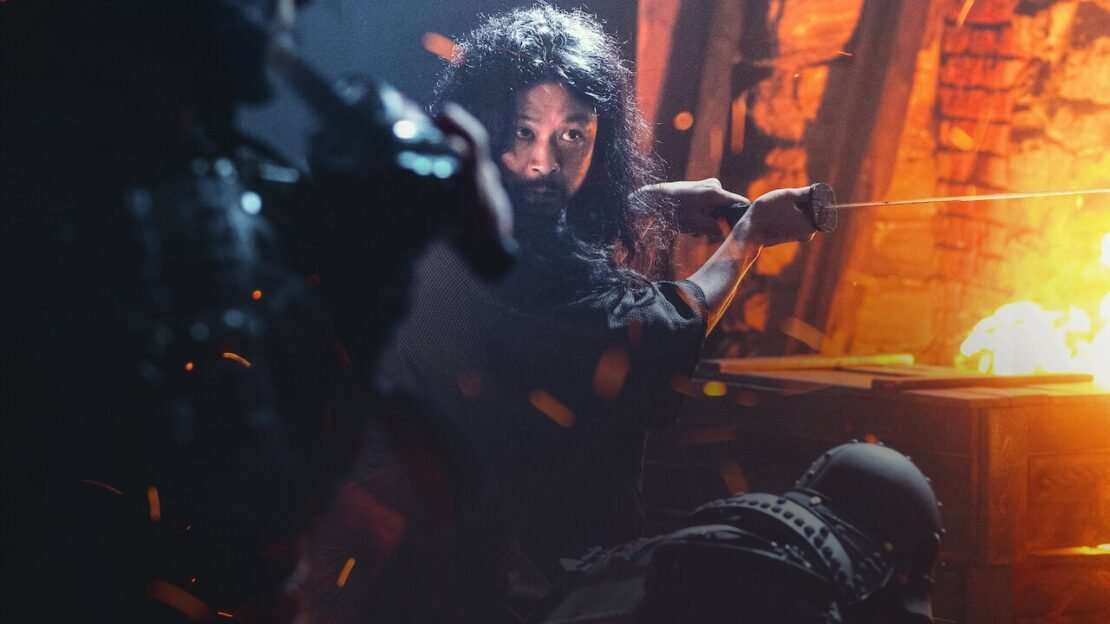 Welcome, all our readers and adherents. Netflix has come up with something for the Netizens and Samurai buffs. Netflix has revealed the first trailer of it’s Japanese warrior docu-drama series called Age of Samurai. Are you ready for some action and war?

The series is supposed to be an adaptation of Game of Thrones. The Japanese version looks promising from the trailer. The series is assumed to have six parts, produced by a Canadian company, Cream Production.

“It is like something out of a movie,” says showrunner Matt Booi. “If you wrote this down, no one would believe it. And if you saw it, I think you’d say, ‘Nah.’ But it happened.”

“It’s something that a lot of people outside Japan don’t know a lot about,” Booi says. “They know the iconic sort of figure of the Samurais, but a lot of the minutiae was missing. Netflix understood, and so did we, that this was a great story that is going to resonate with a lot of people.”

Several battle scenes are shot in shadowy darker tones, contrasted by brilliant splashes of digital blood. “We might’ve got a little carried away with that,” Booi confesses, “but it’s hard not to when you’re in that world.”

The series showcases the real history of Japan. It is not a ride to the fantasy world.

The series will represent 1551 with the death of feudal lord Oda Nobuhide and follows the rise of three of Japan’s most influential warriors: Nobuhide’s son, Oda Nobunaga (Masayoshi Haneda), Tokugawa Ieyasu (Hayate Masao), and Toyotomi Hideyoshi (Masami Kosaka). Japanese historians, as well as devoted enthusiasts of Samurai movies, will be aware of these three Samurai because of their impact on Japan, and their significant articulation in Japanese media, is tremendous.

Like Game of Thrones, the Sengoku period is an epic saga, full of tales of honour, ruthlessness, and betrayal. It is one of the most colourful eras of Japanese history.

The official synopsis for the docu series is:

As a brutal civil war rages across 16th century Japan, powerful samurai warriors rise up to crush their rivals and become the first leader in almost a century to reunite the nation and rule all of Japan. Many will rise, most will fall, and one will build a dynasty that will stand for over two centuries.

The series will have six episodes. Members exhibiting their creativity are Hiro Kangwana as the narrator, Masami Kosaka as Toyotomi Hideyoshi, Hayate Masao as Ieyasu Tokugawa. The three Samurai who will bring peace.

Age of Samurai – What’s in the trailer?

The trailer of the historical documentary shows Date Masamune, one of Japan’s most mythical historical figures also known as The “One-Eyed Dragon.” In the trailer, we can see a lot of warfare and combat scenes between the Samurais.

Hey fans, prepare yourself for the Samurai Warzone.