The Order follows Jack and his classmates or Werewolf buddies as they uncover dark secrets about wizardry and secret societies who use magic to further their own agendas.

In my opinion, The Order was a really funny and at times very dark fantasy drama and loved the show and was looking forward to the third season, but The Order is one of the many ambitious projects to get canceled by Netflix during this pandemic.

While writing about the cancellation of the series, its creator and executive producer Dennis Heaton tweeted,

In another tweet he also revealed the fate of the cliffhanger at the end of season 2 of The Order,

So, will you miss The Order, tell us in the comments sections, and if you want to rewatch the two seasons of The Order CLICK HERE. 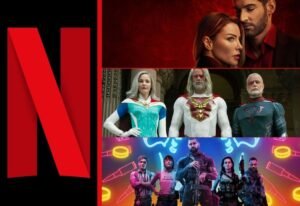 Every Netflix Originals Coming in May 2021 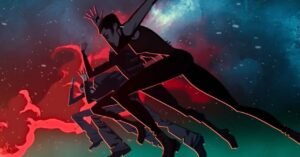 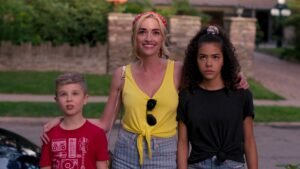